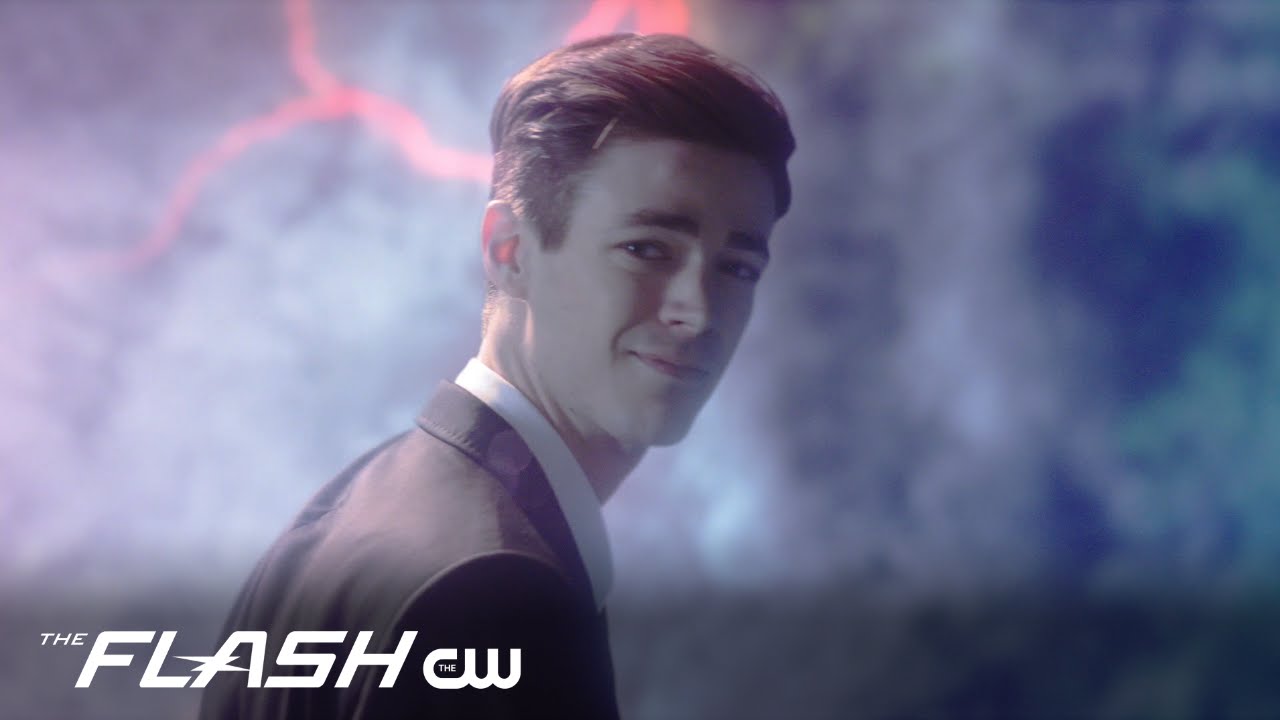 The world needs The Flash. Season 4 premieres October 10 at 8/7c on The CW.

About THE FLASH:
Based on characters from DC’s The Flash. After the S.T.A.R. Labs Particle Accelerator explosion, a dark matter lightning storm strikes Central City C.S.I. Barry Allen, bestowing him with super-human speed. For now, only a few close friends and associates know that Barry is literally the fastest man alive, but it won’t be long before the world learns that Barry Allen has become…The Flash.