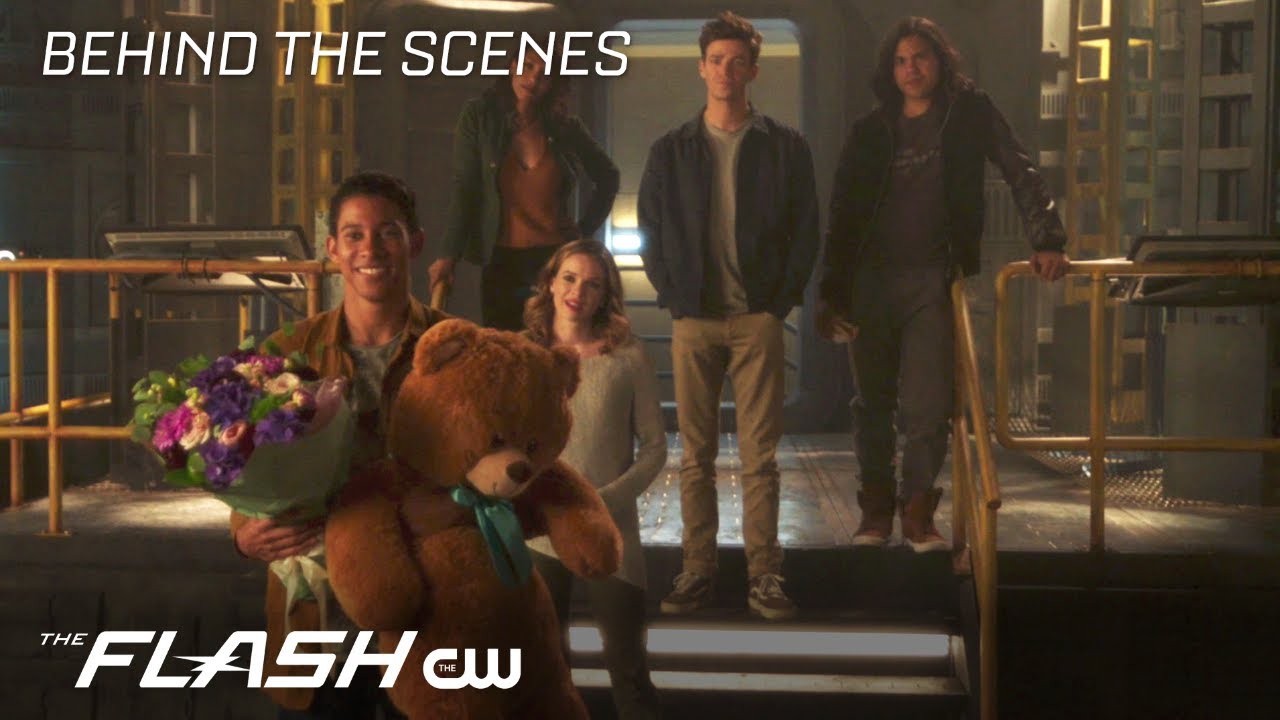 Behind the scenes on episode Luck Be A Lady