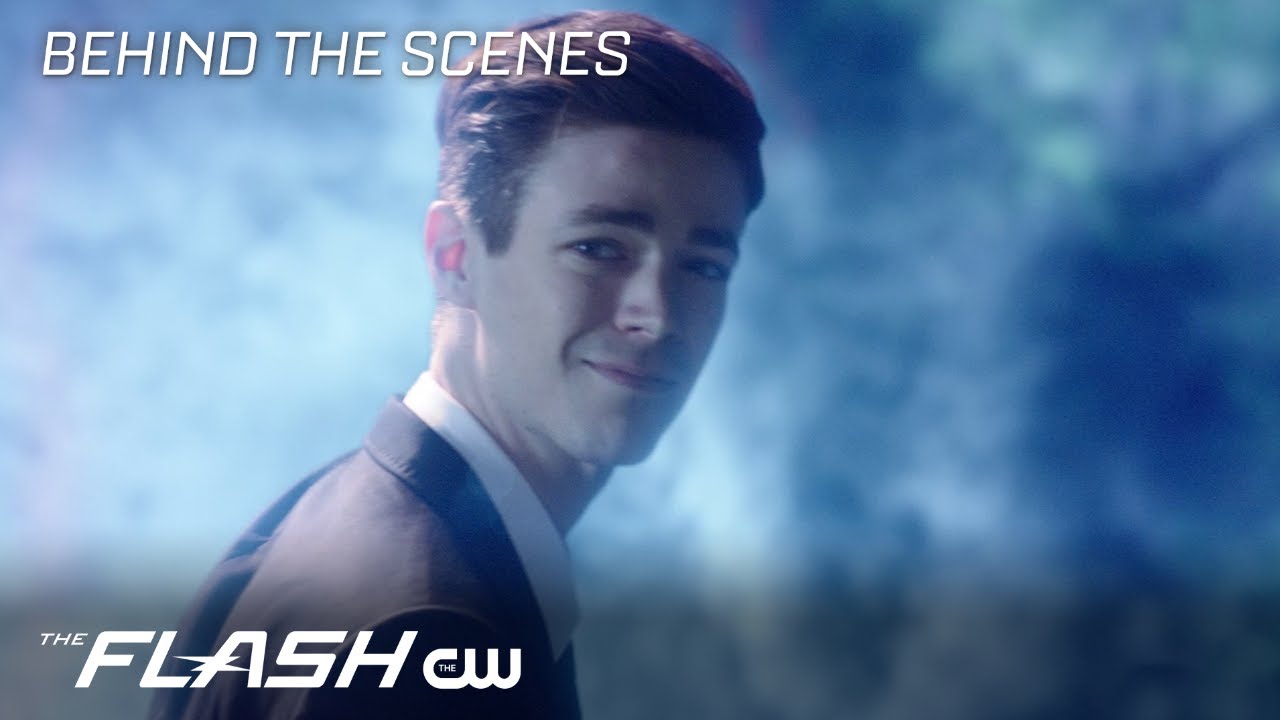 The Flash premieres Tuesday, October 10 at 8/7c on The CW!