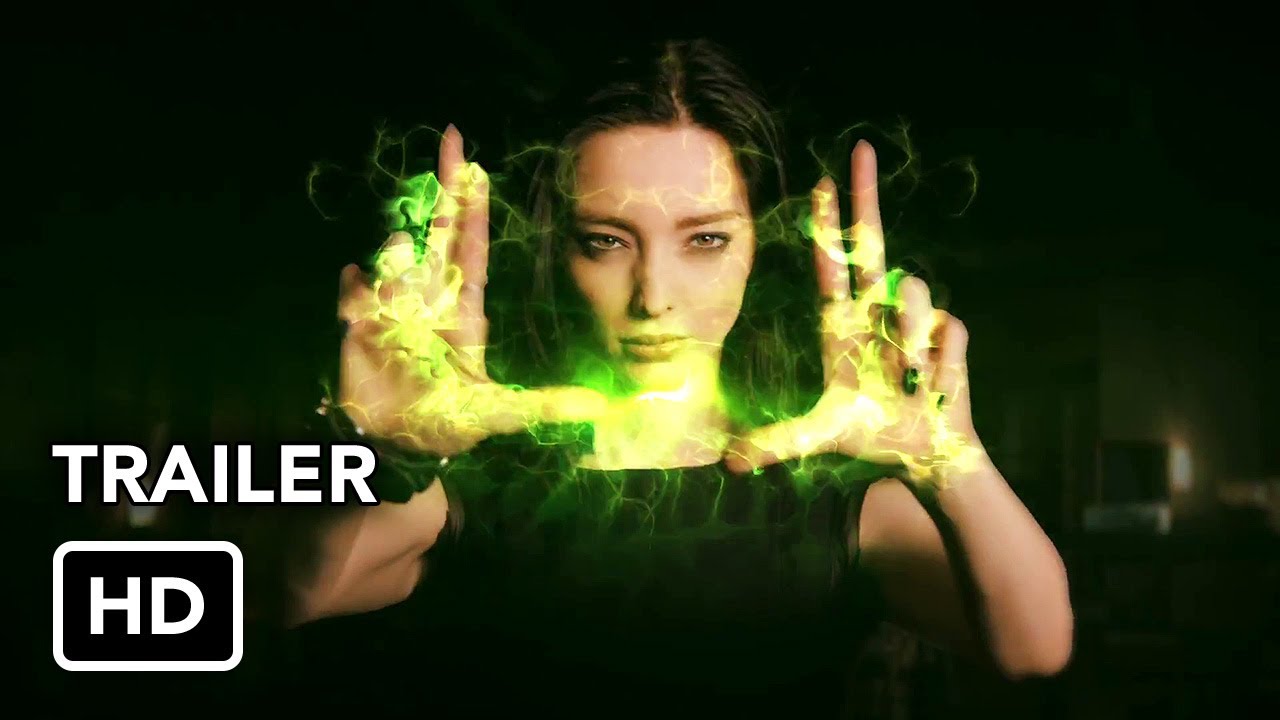 The Gifted tells the story of a suburban couple whose ordinary lives are rocked by the sudden discovery that their children possess mutant powers. Forced to go on the run from a hostile government, the family joins up with an underground network of mutants and must fight to survive. From from 20th Century Fox Television in association with Marvel Television. Subscribe to tvpromosdb on Youtube for more The Gifted season 1 promos in HD.