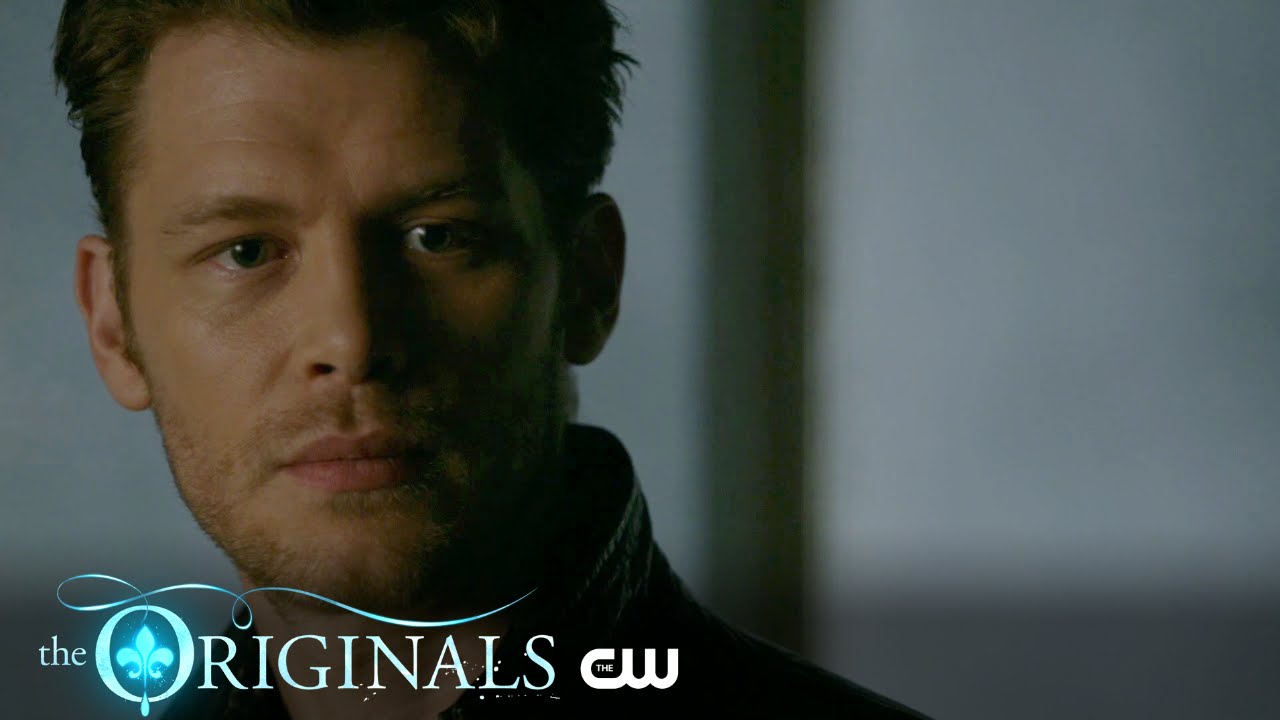 The final season of The Originals is coming soon to The CW.