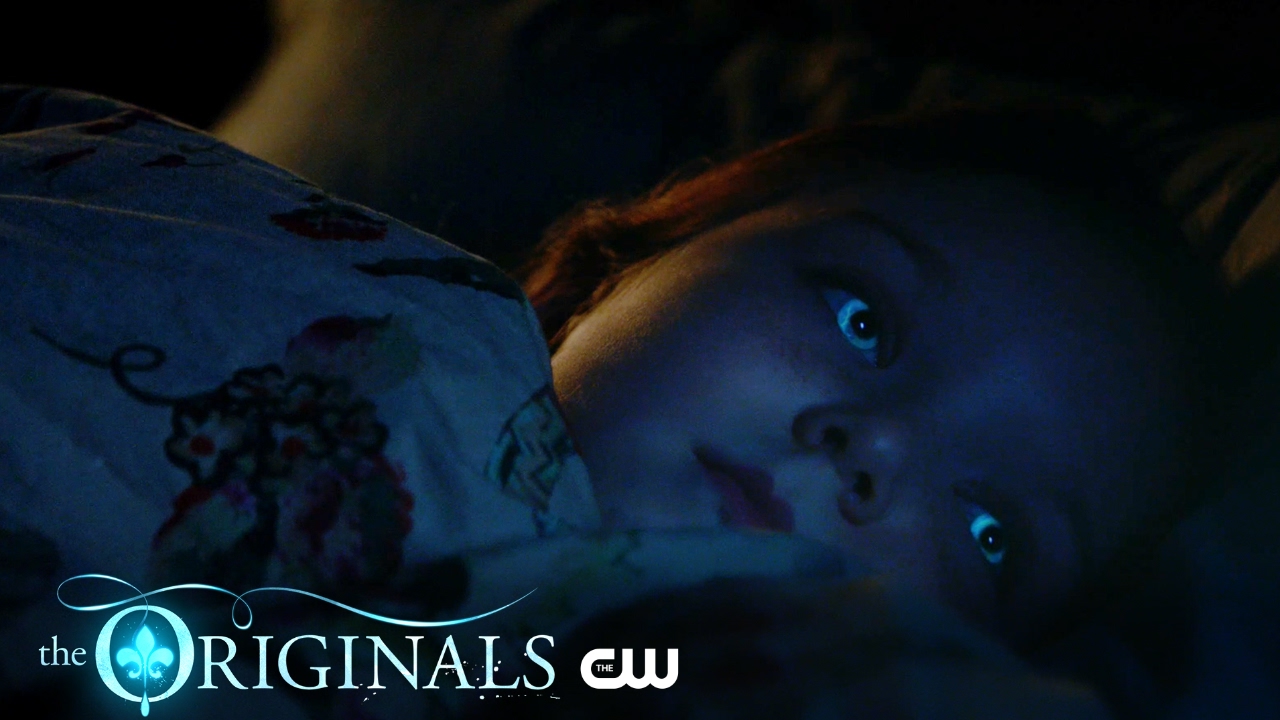 About Voodoo Child
When The Hollow targets the most vulnerable Mikaelson, Klaus is forced to rely on Vincent, who believes he can use The Hollow’s own dark magic to defeat their enemy for good. Meanwhile, as Marcel worries that Vincent’s plan might backfire, the King of New Orleans decides on a deadly backup plan of his own. Elsewhere, after falling victim to The Hollow’s manipulations, Hayley struggles to figure out Hope’s future in New Orleans, while Freya must confront her darkest fear.