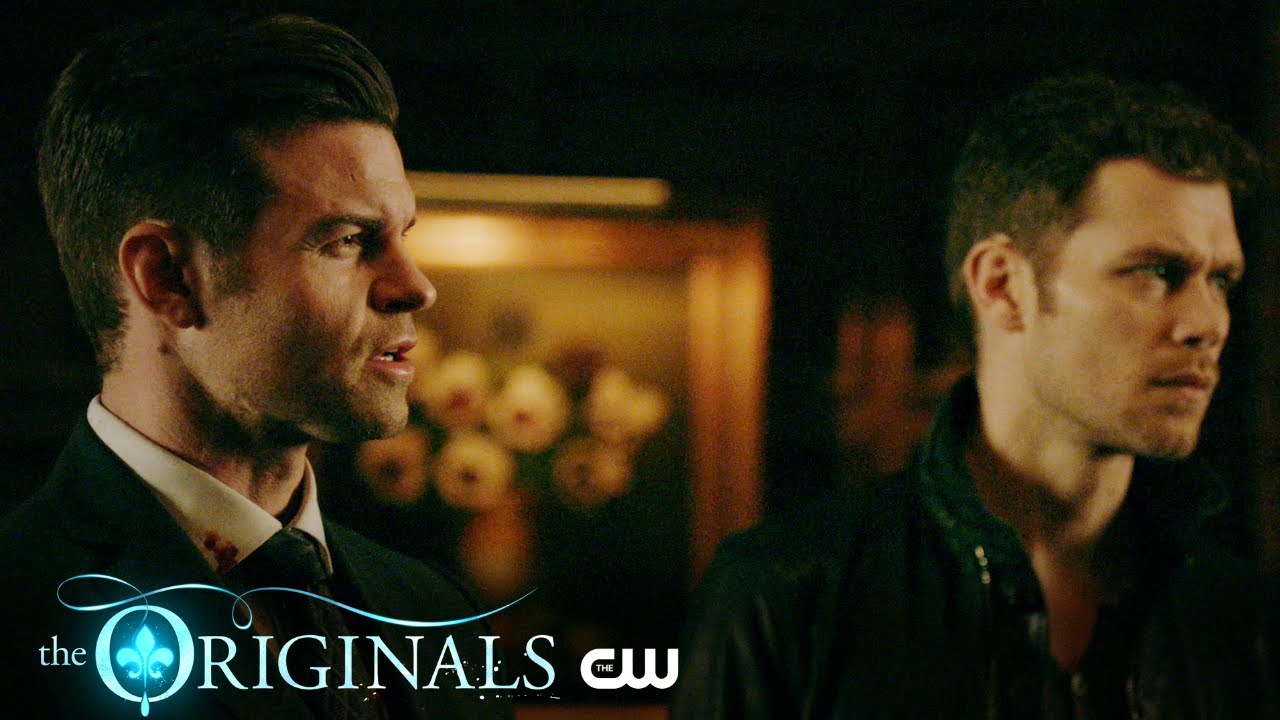 In an explosive season finale, the Mikaelsons find themselves out of options as they face the all-powerful and un-killable entity known as The Hollow. With the life of Hope at stake, Vincent proposes a final, desperate plan – one that will force Klaus, Elijah, Hayley, Rebekah and Freya to make the greatest sacrifice their family has ever endured.