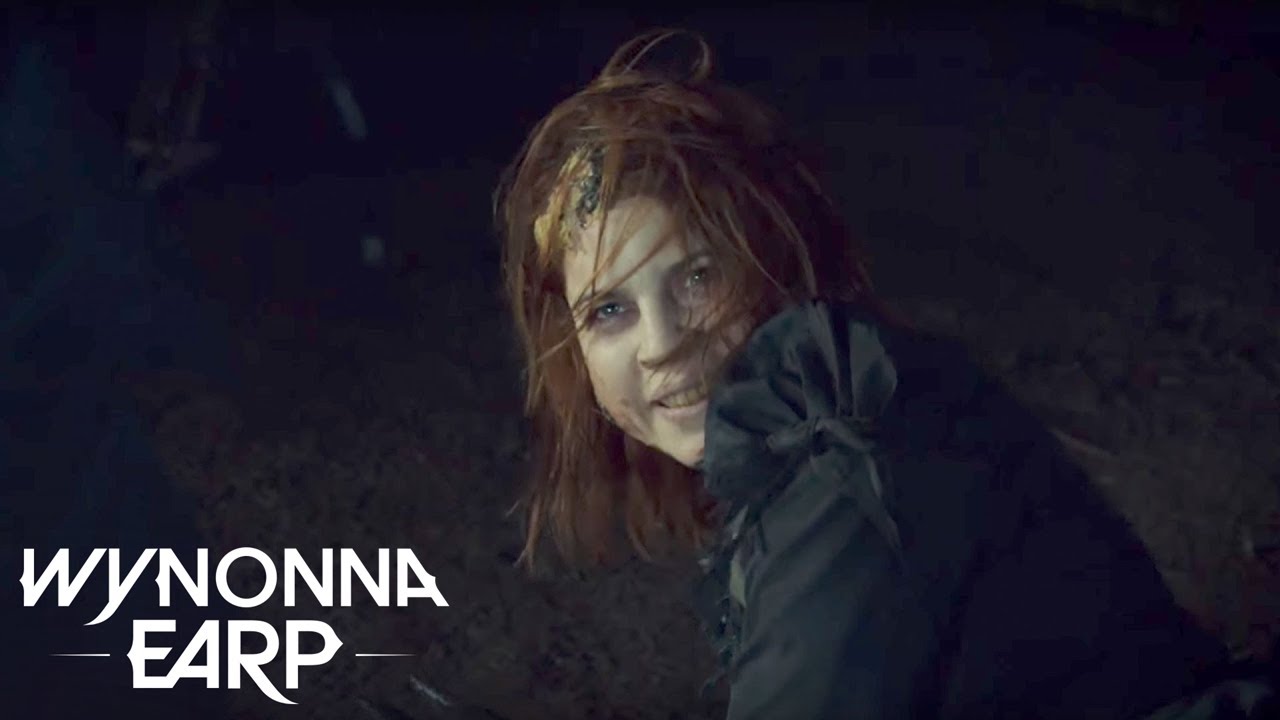 On Wynonna Earp season 2 episode 10: Wynonna and Dolls track down Meredith and crash her torture party. Or crash into it, rather.

WYNONNA EARP – Season 2, Episode 10: I See A Darkness
The team may not be able to save one of their own after a deadly run-in with the Widows.

Wynonna Earp follows Wyatt Earp’s great granddaughter as she battles demons and other creatures. With her unique abilities, and a posse of dysfunctional allies, she’s the only thing that can bring the paranormal to justice.