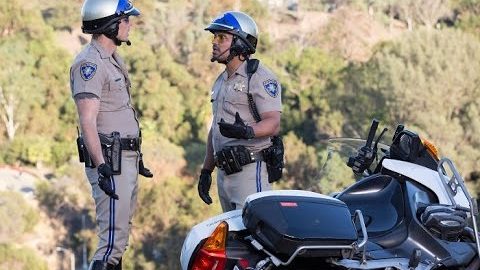 Check out the new She’s Being Held Hostage Clip from CHiPs: Law & Disorder, in cinemas March 24.