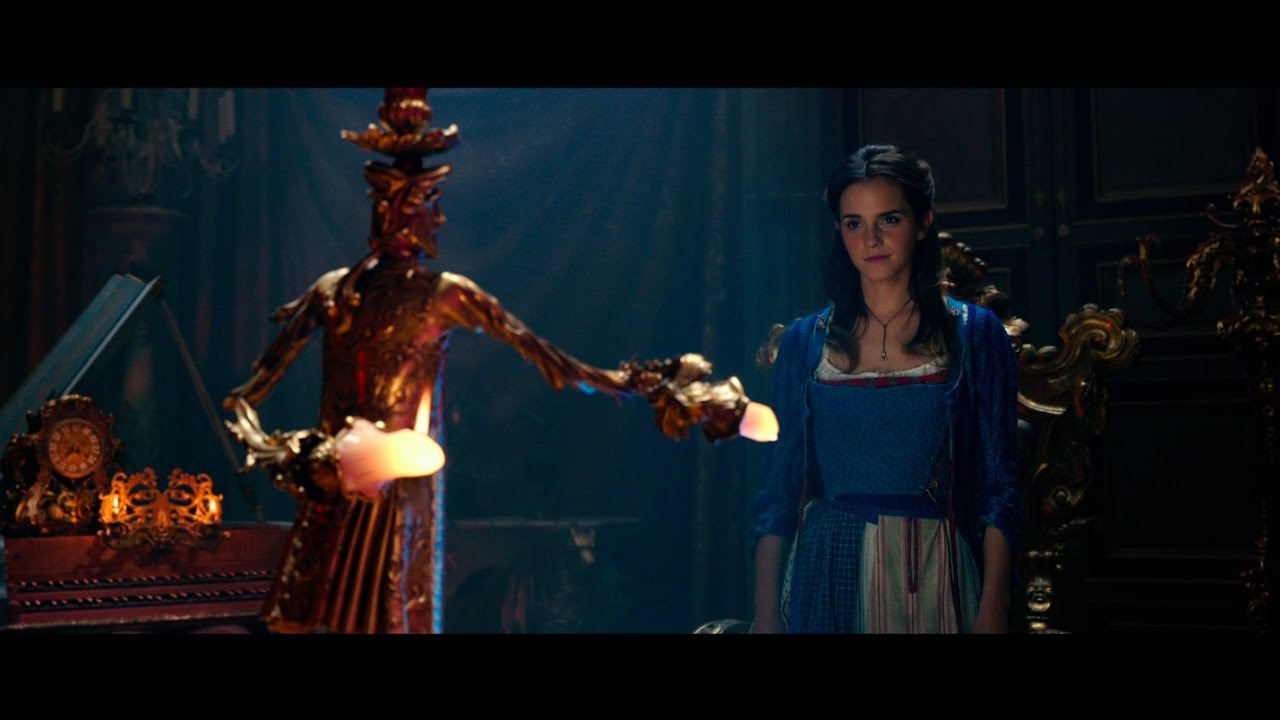 On March 17, enter a world of enchantment. 🌹