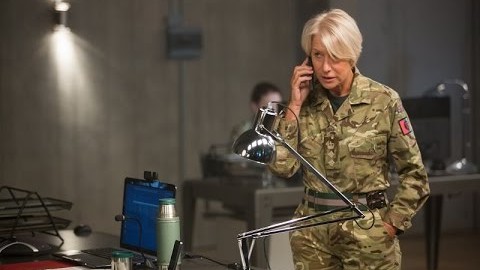 EYE IN THE SKY
IN UK CINEMAS – APRIL 8