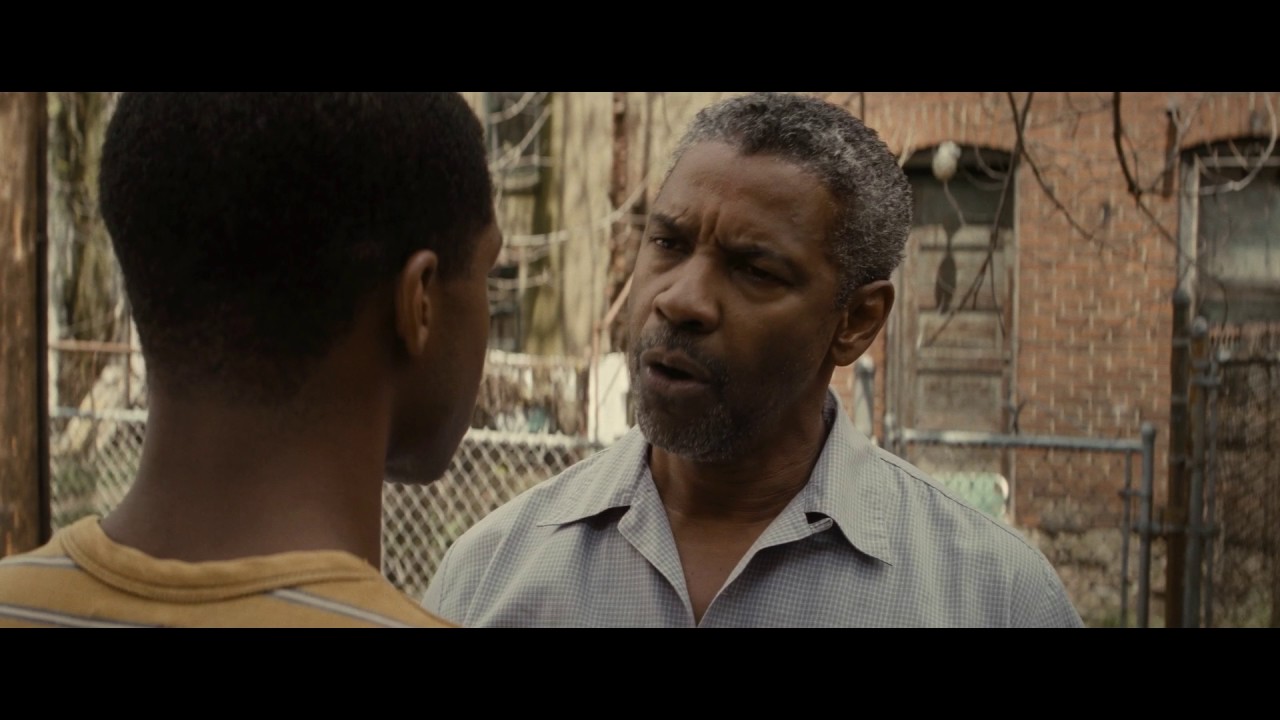 Fences | Why Don’t You Like Me? | Paramount Pictures UK