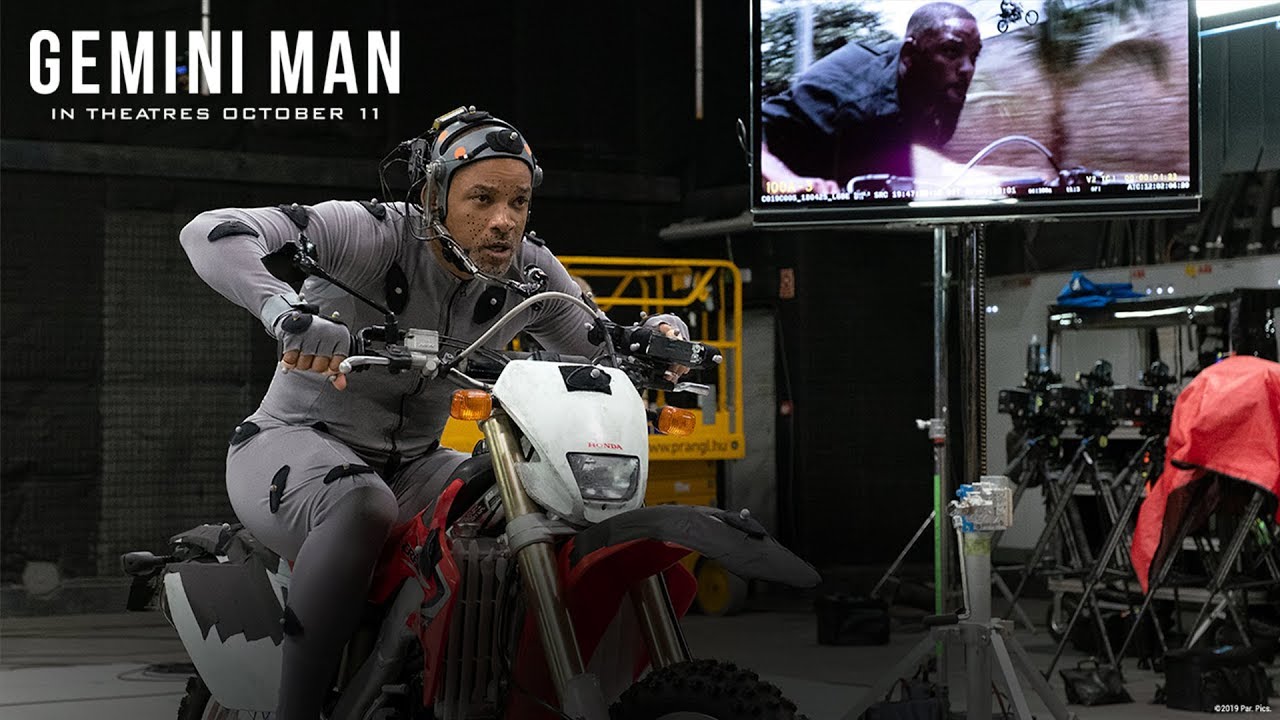 Director Ang Lee, and the VFX team of #GeminiMan, explain how the film ushers in a new era of filmmaking with 3D+ technology, giving fans an experience they can’t get at home. See Gemini Man in theatres October 11.