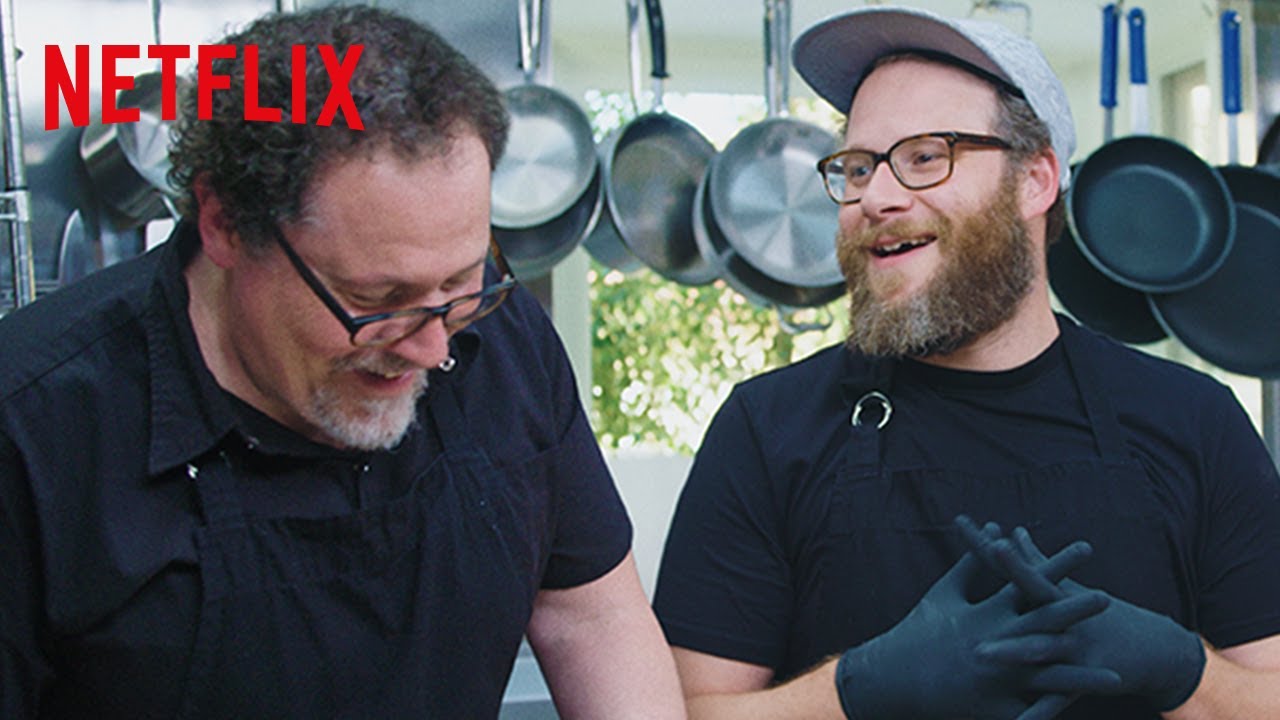 In this episode of The Chef Show, Jon and Roy put Seth’s chicken knowledge to the test with two distinct recipes.

Writer, director and food enthusiast Jon Favreau and chef Roy Choi
explore food in and out of the kitchen with accomplished chefs and
celebrity friends.