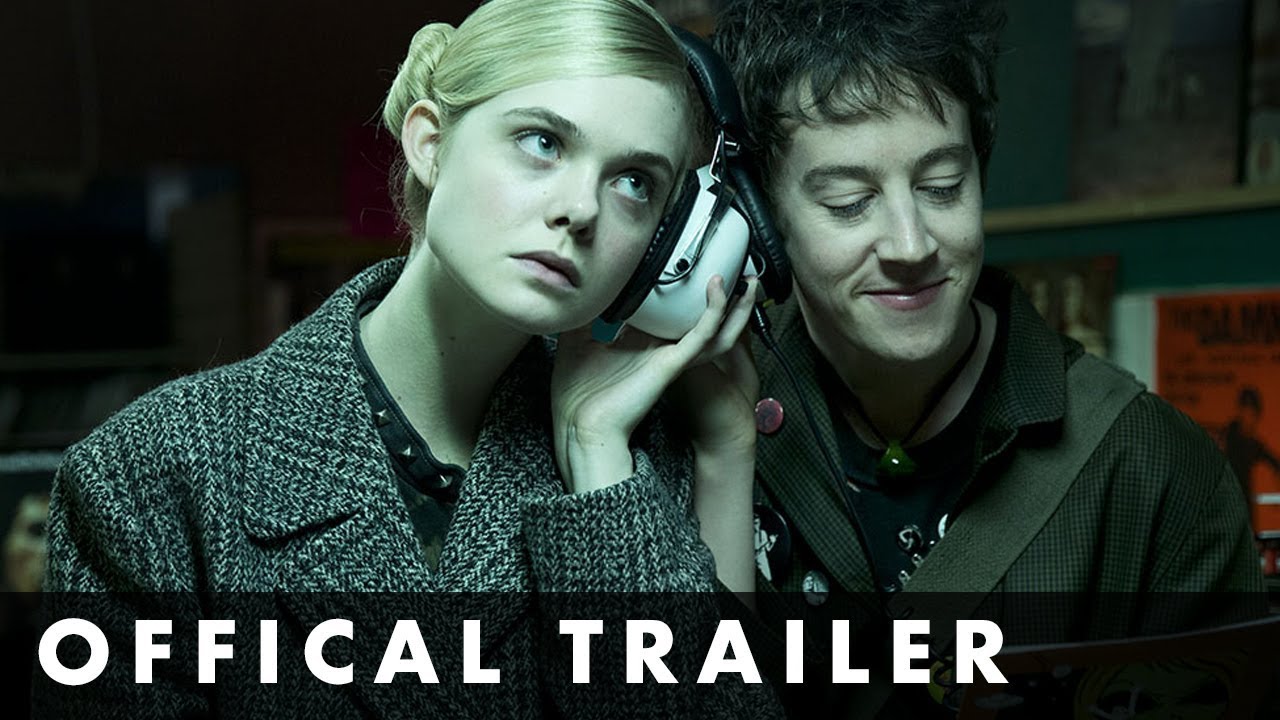 COMING SOON – How To Talk To Girls At Parties

It’s London (well Croydon to be exact….), 1977 and our teenage hero Henry – known as Enn (Tony Award winner Alex Sharp) – and his two friends John and Vic are in search of a night to remember, uninterested in the Silver Jubilee celebrations that are going on behind the privet hedges and lace-curtained windows of quiet suburbia.

Desperate to be taken seriously by local punk matriarch Boadicea and her coterie of followers they hear of a party not far away and decide to gatecrash. On arrival, nothing is quite as they expected: the house seems to be full of teenage students: exotic, foreign, unbelievably gorgeous. Know-it-all ladies man Vic identifies them as American – what else could they be?

Soon Enn is in way over his head (and heart) with the beautiful, enigmatic Zan (Elle Fanning), an outsider just like him. As Enn becomes her ambassador to a brave new world of punk, partying and music, he learns that Zen has a new world of her own to share (quite literally) and over the course of twenty four hours the two will go on an adventure that is truly out of this world.