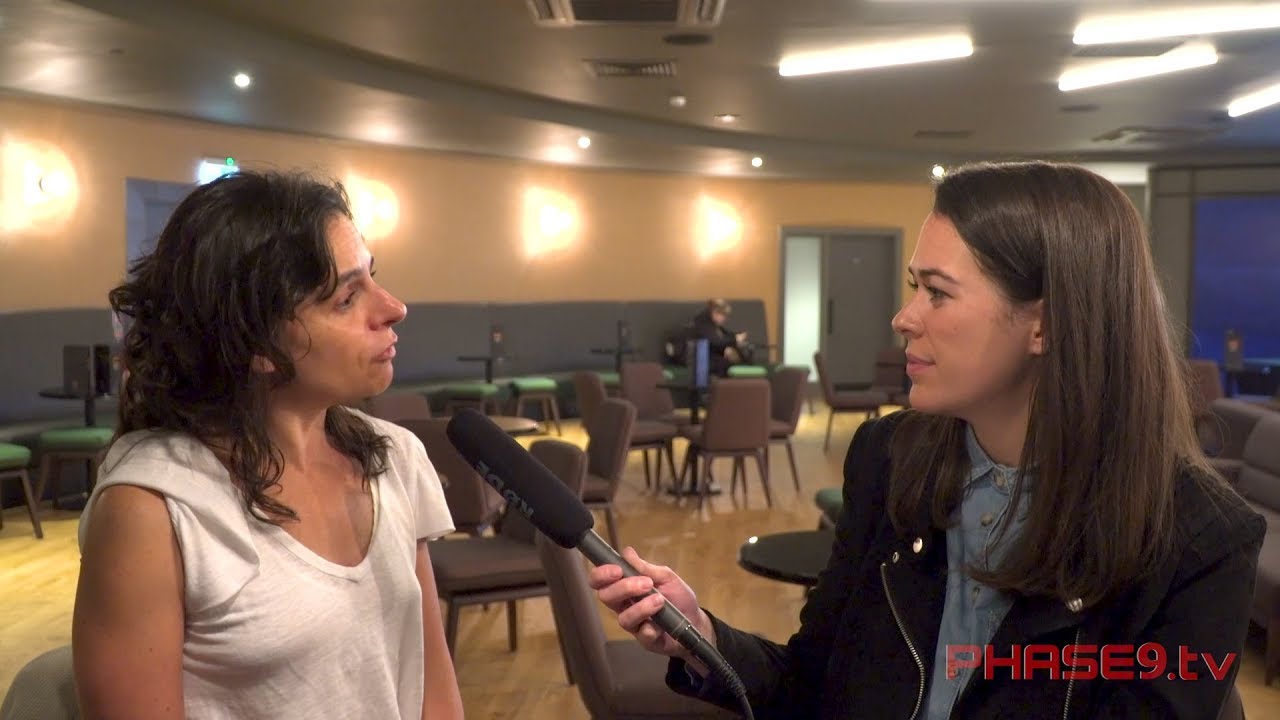 Phase9.tv interviews Laura Plancarte, the writer and director of the movie “Siblings” at the 25th Raindance film festival in London, UK.

About the movie Siblings

Director Laura Plancarte’s Siblings is the second film she has had selected at Raindance Film Festival. This must see documentary relates to the very current issue of immigration and deportation, begging the question ‘is there an American dream?’.

Siblings tells in parallel the story of two Mexican brothers that want to go back to the US after being deported for life, with the story of an American woman who lost her house and today believes she can get it back through Trump’s promises.

Their journeys take them on road trips to meet with their past and with relatives who they believe can help them achieve their dreams. Immigration has been shown in many ways, but it has never been presented through the lives of Mexicans and Americans who live similar situations due to poverty and lack of family structure.

Director Laura Plancarte lives and works in London making films and visual arts. Her work has been exhibited in museums and cultural spaces in Mexico City, Guadalajara, Barcelona and London. Her first feature film Tierra Caliente was selected for the Festival Internacional de Cine de Guadalajara, Raindance, Docs Against Gravity and won best feature film at World of Film International Festival in Glasgow. Siblings is her second feature documentary.