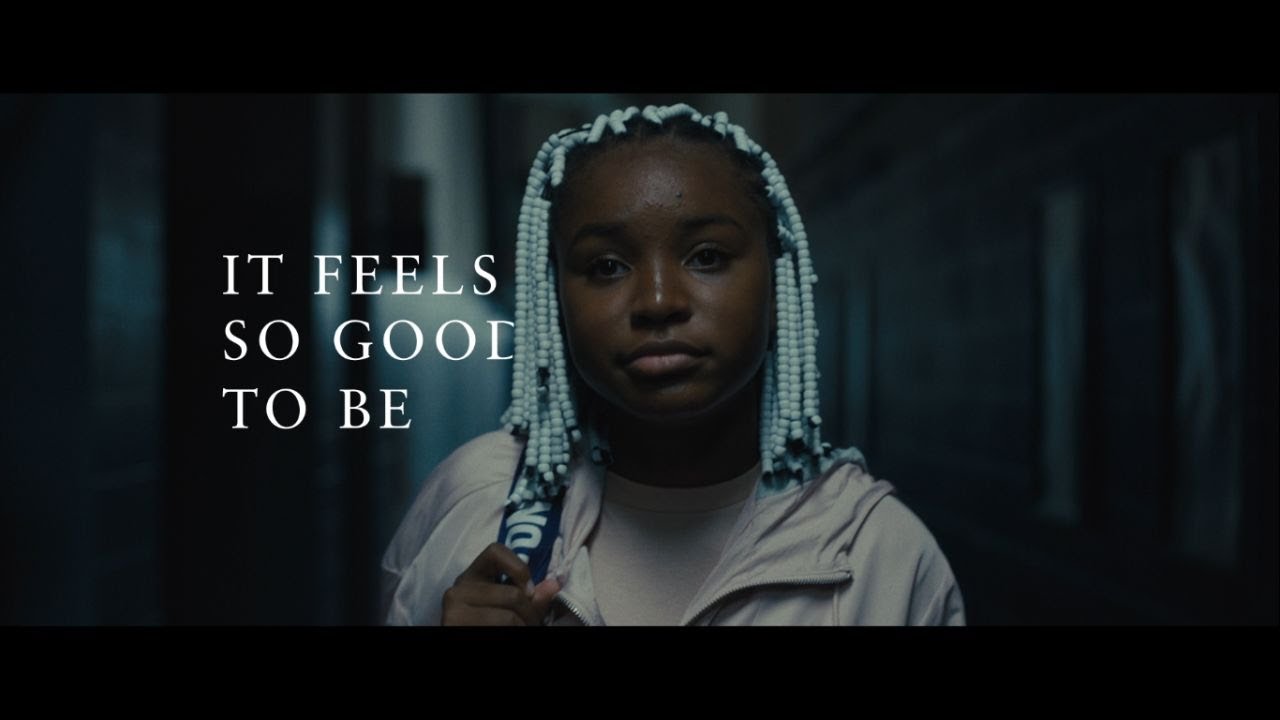 “It feels so good to be alive.” Get Ready! #KingRichard, starring Will Smith and featuring “Be Alive” by Beyonce arrives in cinemas Friday.

A Warner Bros. Pictures Presentation, A Star Thrower Entertainment Production, A Westbrook Production, A Keepin’ It Reel Production, “King Richard” will be released in UK & Ireland cinemas from November 19, 2021.