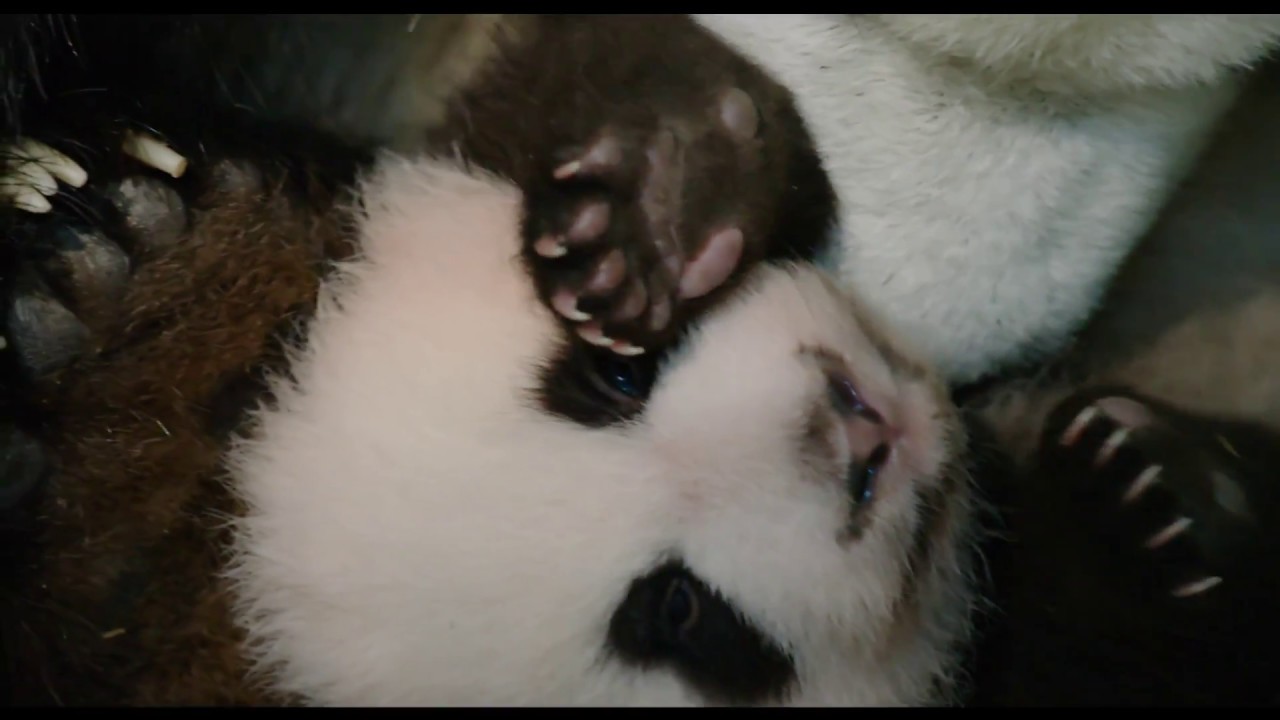 Meet YaYa & Mei Mei in this brand new clip from Disneynature’s Born in China. See the film in theatres April 21!