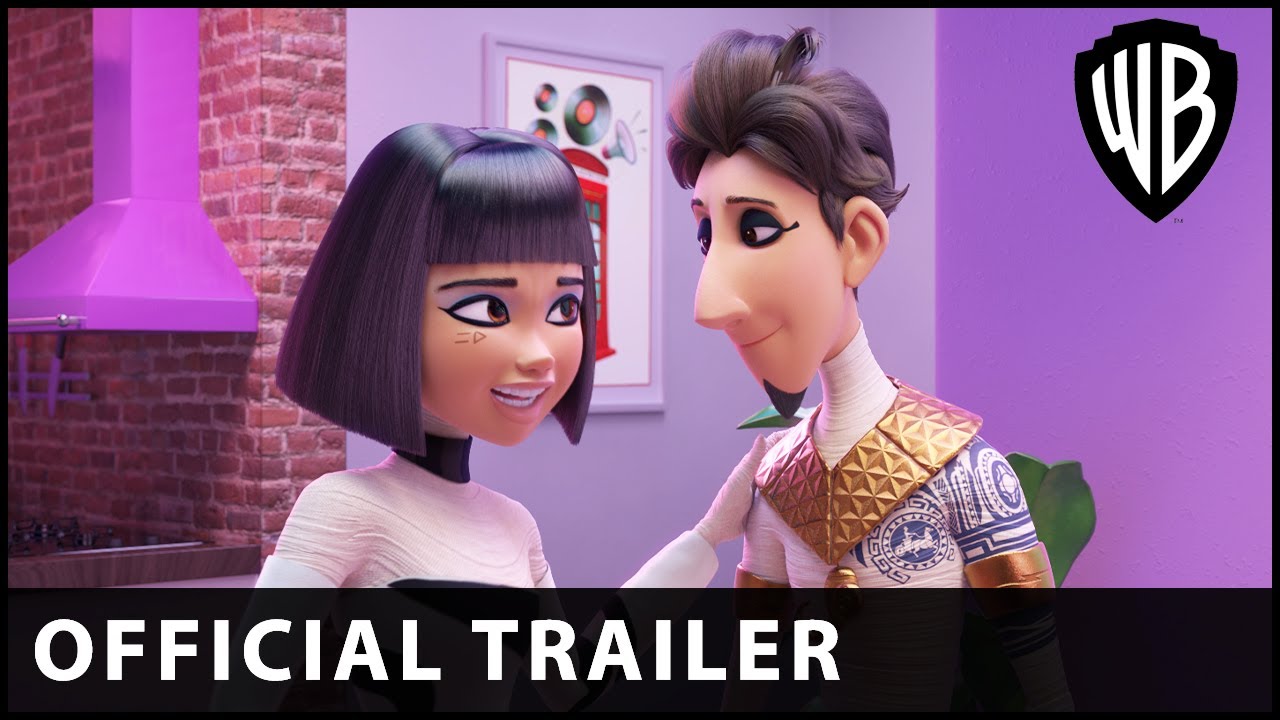 They’re coming to the world of the living! Watch the trailer for #MummiesMovie, coming to cinemas 2023.

The film follows the fun adventures of three Egyptian mummies who live in an underground secret city, hidden in ancient Egypt. The trio includes a princess, a former charioteer, and his younger brother along with their pet baby crocodile. Through a series of unfortunate events, the mummies end up in present-day London and embark on a wacky and hilarious journey in search of an old ring belonging to the Royal Family, that was stolen by the ambitious archaeologist Lord Carnaby.