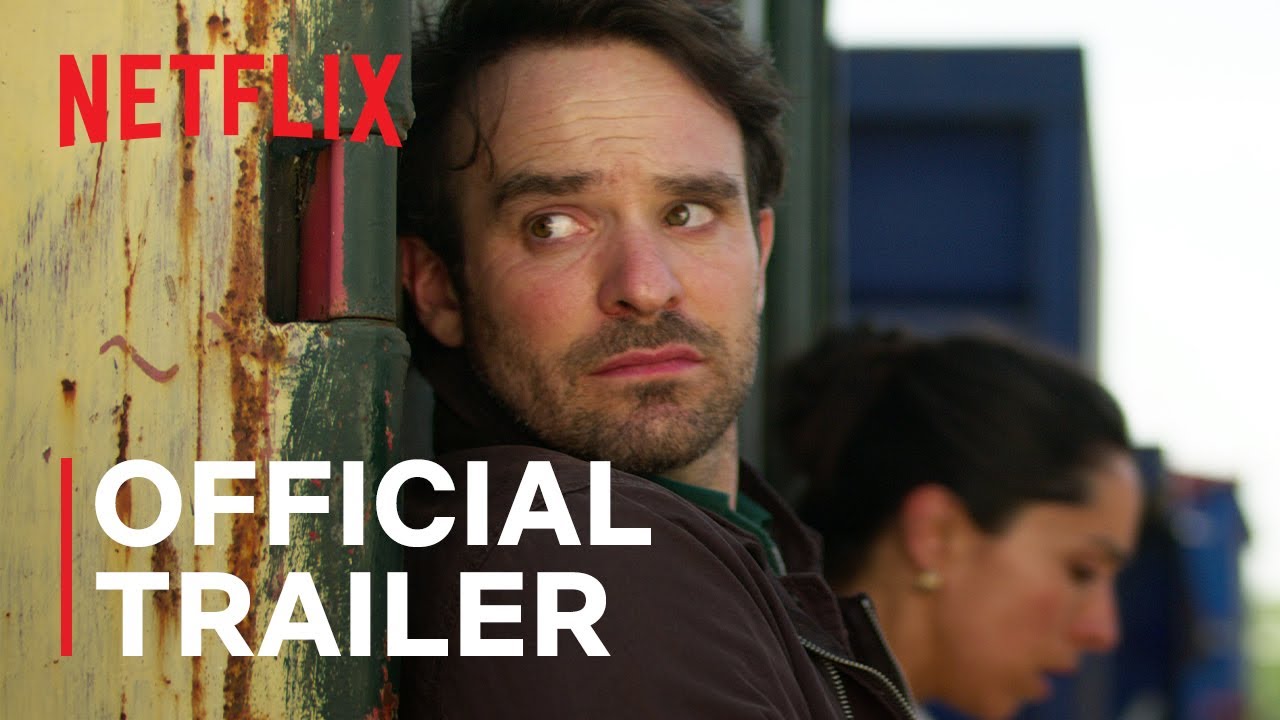 When the past catches up with the newly appointed head of MI6, in the form of a Russian spy with whom he shares a complicated past, he is forced to question everything and everyone in his life.
Secrets, lies and diplomatic relationships will all come to light.
Treason, a new limited series from the writer of Bridge of Spies comes to Netflix on December 26th

An MI6 agent’s bright future takes a sharp turn after a reunion with a Russian spy forces him to question his entire life.