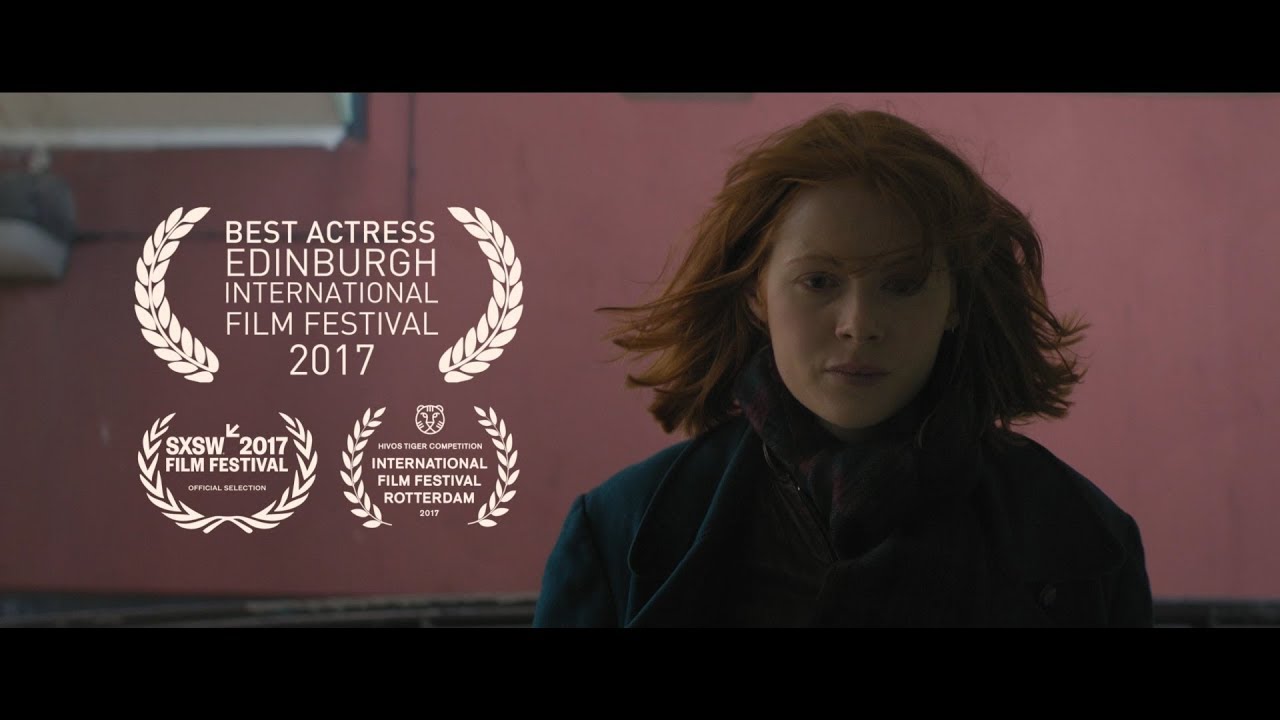 Following premieres at the International Film Festival in Rotterdam and South by Southwest Festival in the US, DAPHNE received its UK premiere at the Edinburgh International Film Festival earlier this year, screening in the Best of British category. Emily Beecham was awarded Best Performance in a British Film while at the festival. The film will then be released nationwide on 29 September through Altitude. 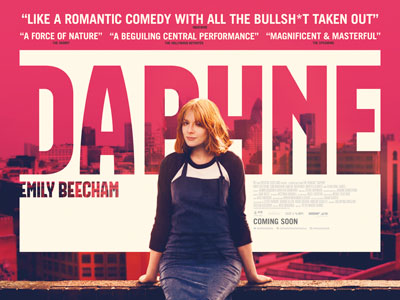 Set in modern day London, DAPHNE tells the story of a 31-year-old woman who is witty and charismatic. On some days, she seems to have everything going for her, on others she can be self-destructive and scattered. This vibrant contemporary drama shows Daphne navigating the maize of modern life, caught in the rush of working in a big city and the buzz of a busy social life – she is the life of the party but too busy to question how unhappy she is. When Daphne finds herself embroiled in a violent incident, her fragile grasp on her own behavior loosens. The question is whether the emotional incident will help her find a new footing or allow her to sink altogether.

DAPHNE is the first feature film by Scottish director Peter Mackie Burns. Peter has previously won international acclaim for his short films, including winning the Berlinale Golden Bear and a BAFTA nomination for Milk. He also directed a feature documentary called Come Closer, portraying the poetry in people and places in Glasgow.

Starring as Daphne is British actress Emily Beecham who was previously seen in the Coen brothers’ Hail, Caesar! and is currently starring in the AMC series Into The Badlands, now in its second season. Additional film credits include Juan Carlos Fresnadillo’s 28 Weeks Later and The Calling, with Brenda Blethyn, which gained her a Trailblazer Award at Edinburgh International Film Festival in 2009. Emily was also seen in the BBC series The Village and The Musketeers, FX Damages and on stage in How To Curse which was directed by Josie Rourke. DAPHNE also stars Geraldine James (Sherlock Holmes, The Girl With The Dragon Tattoo) and Tom Vaughan – Lawlor (The Infiltrator, Peak Blinders).