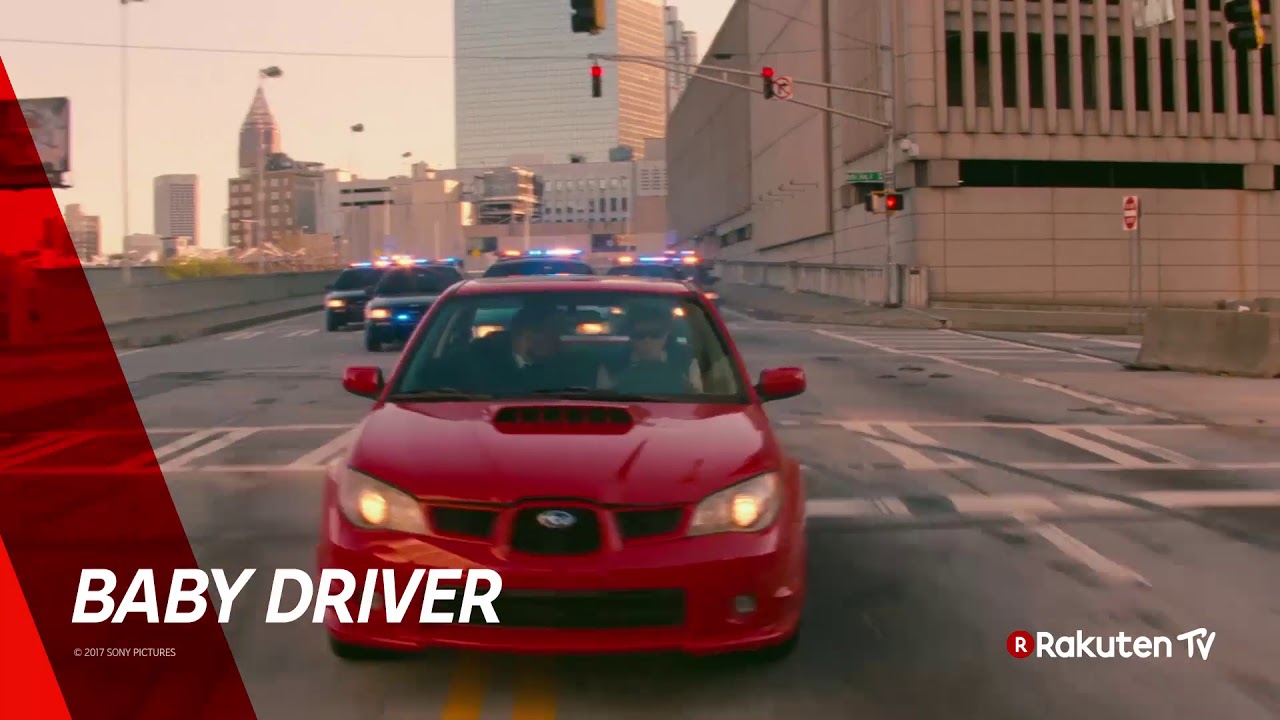 9th October
Churchill
The Mummy (2017)
Diary Of A Wimpy Kid: The Long Haul

23rd October
All Eyez On Me
Despicable Me 3