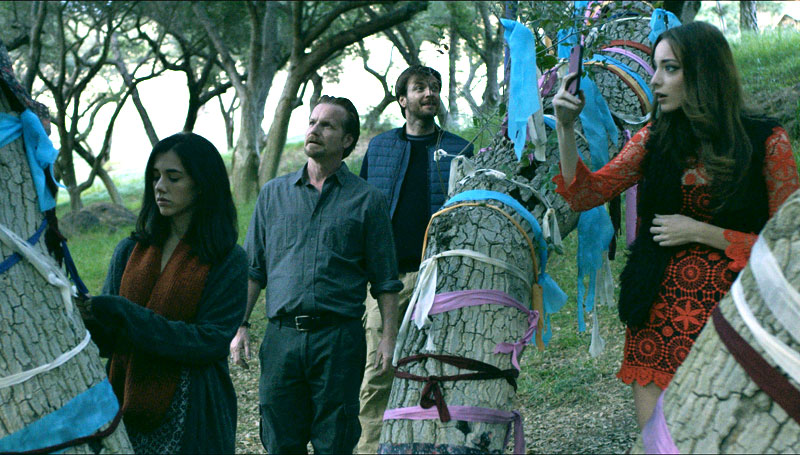 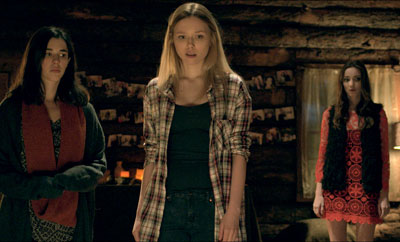 Synopsis:
A group of young friends travel to the Siberian countryside for a sacred ritual to honour their murdered Russian friend, Ksenia. The ceremony goes horribly wrong though when instead or releasing a good spirit to help Ksenia move on in the afterlife, an evil spirit manifests instead.

The friends learn that the only explanation is that one of them is actually Ksenia’s murderer. The evil spirit possesses one of the friends and turns him into sociopath who starts to hunt and kills the others. The only way to stop the demon is to kill Ksenia’s murderer but nobody knows who that is. The group is trapped in a snowbound lodge far from civilization with no way to get help or escape. All they have is each other.

As the night wears on, everyone becomes a suspect and loyalties among them are tested. The race is on to find Ksenia’s killer before the demon leaves nothing but an empty lodge and a trail of bodies.