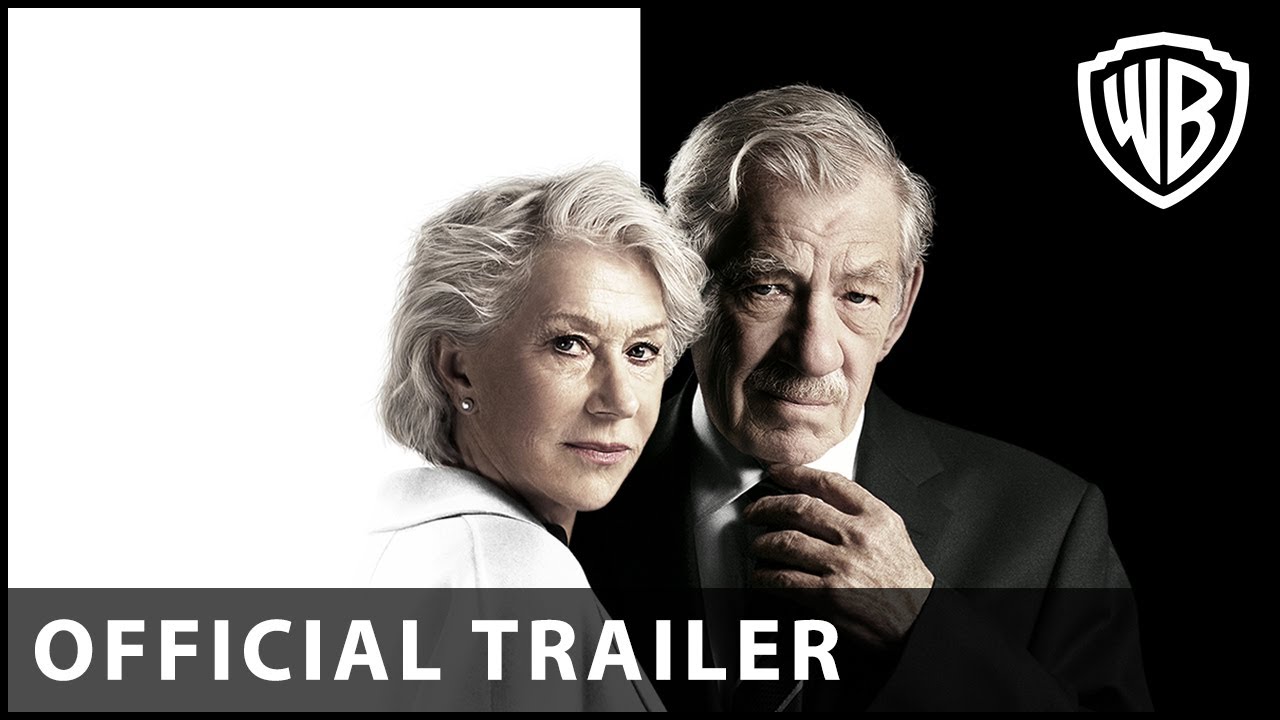 See Helen Mirren and Ian McKellen in #GoodLiarMovie – a story about the secrets we keep and the lives we live – in cinemas soon.

The New Line Cinema drama “The Good Liar” pairs Oscar winner Helen Mirren (“The Queen”) and two-time Oscar nominee Ian McKellen (“Lord of the Rings: The Fellowship of the Ring,” “Gods and Monsters”) on the big screen for the first time.
Bill Condon, the Oscar-winning screenwriter of “Gods and Monsters,” directed and produced the film from a screenplay by Jeffrey Hatcher (“Mr. Holmes”), based on the widely acclaimed novel by Nicholas Searle.