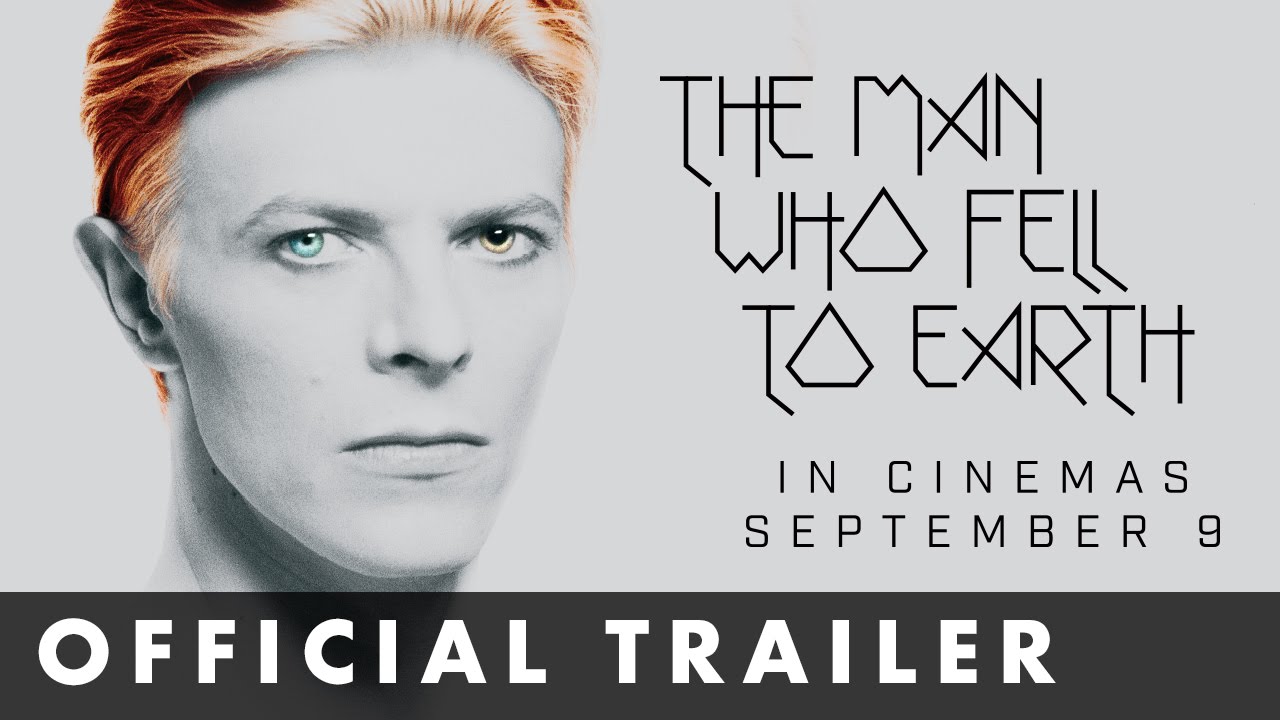 To celebrate the 40th anniversary of Nicolas Roeg’s cult classic, the film has been fully restored in stunning 4K and back to cinemas and limited edition DVD, Blu-ray and Digital this Autumn. David Bowie stars as Thomas Jerome Newton, a humanoid alien who comes to Earth to get water for his dying planet. Directed by Nic Roeg.