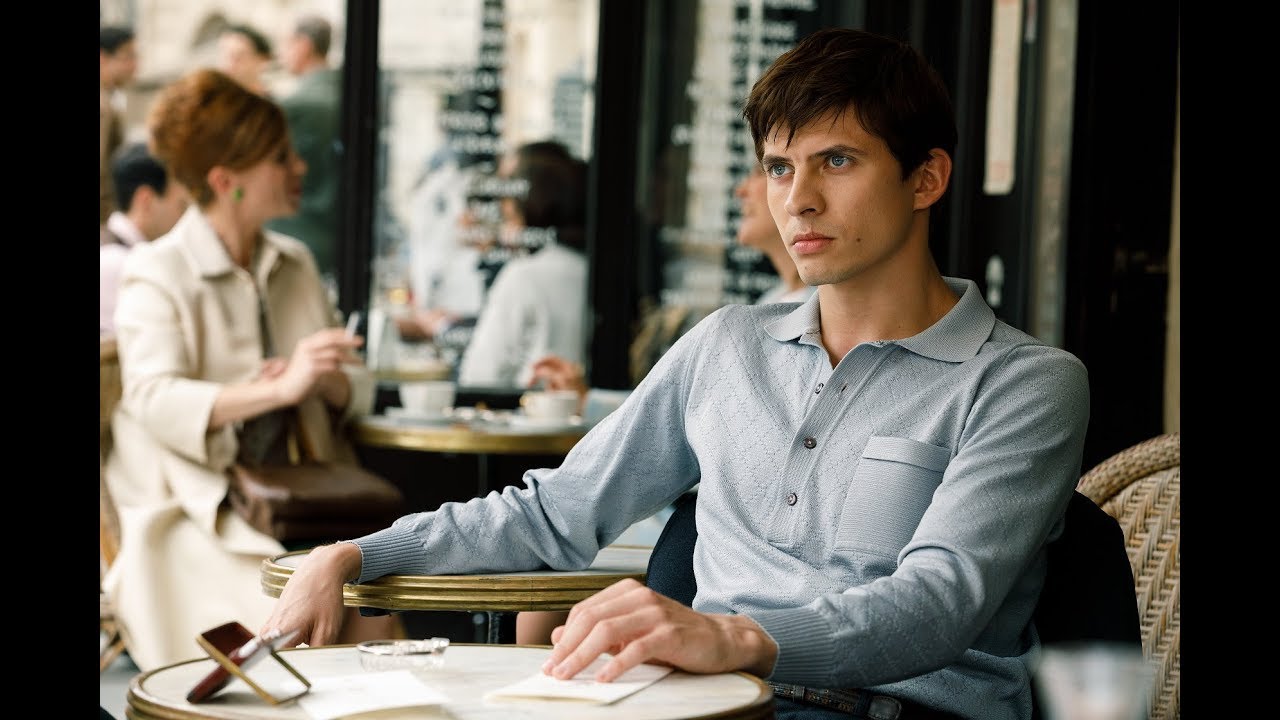 Ralph Fiennes’ THE WHITE CROW was inspired by the book Rudolf Nureyev: The Life by Julie Kavanaugh. The drama charts the iconic dancer’s famed defection from the Soviet Union to the West in 1961, despite KGB efforts to stop him. Fiennes directs from a script by David Hare (The Hours). Acclaimed dancer Oleg Ivenko stars as Nureyev, alongside Adèle Exarchopoulos as Clara Saint, and Fiennes as Russian ballet coach Alexander Pushkin. Also featured are ballet-world enfant terrible Sergei Polunin, Chulpan Khamatova, Olivier Rabourdin, Raphaël Personnaz and Louis Hofmann.