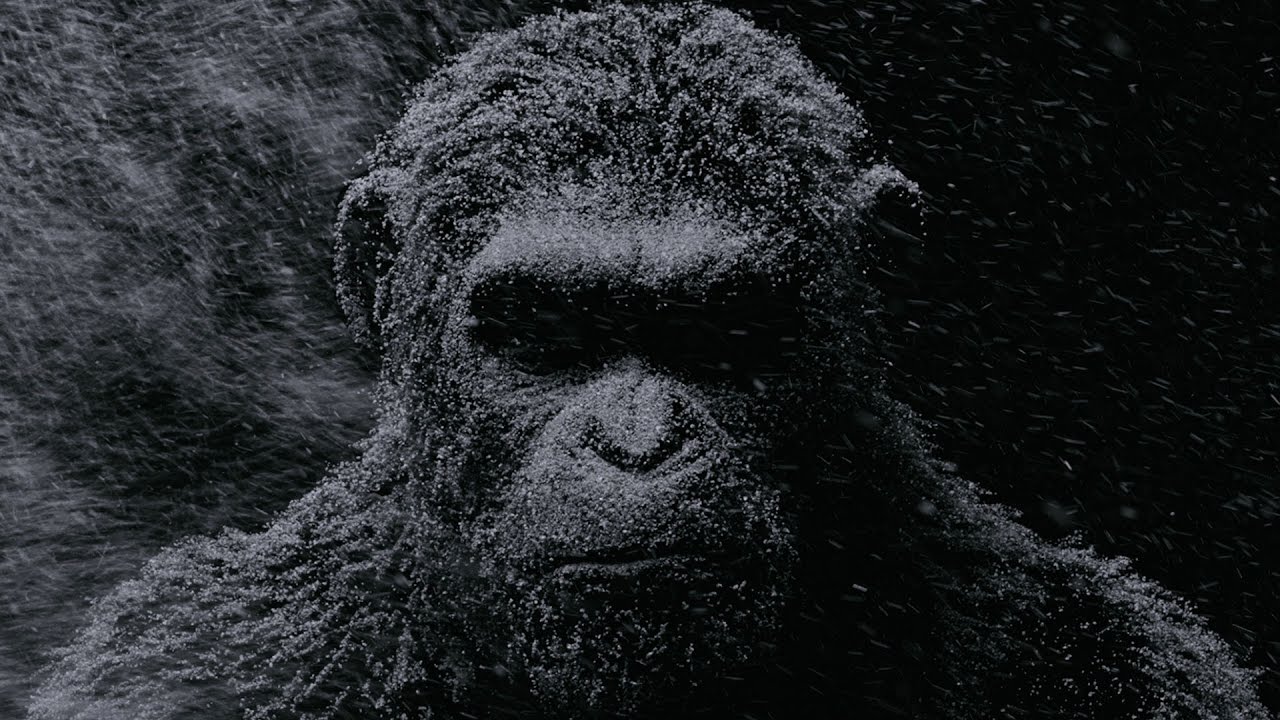 War for the Planet of the Apes | New York Comic-Con Digital Billboard
http://www.youtube.com/user/FoxMovies