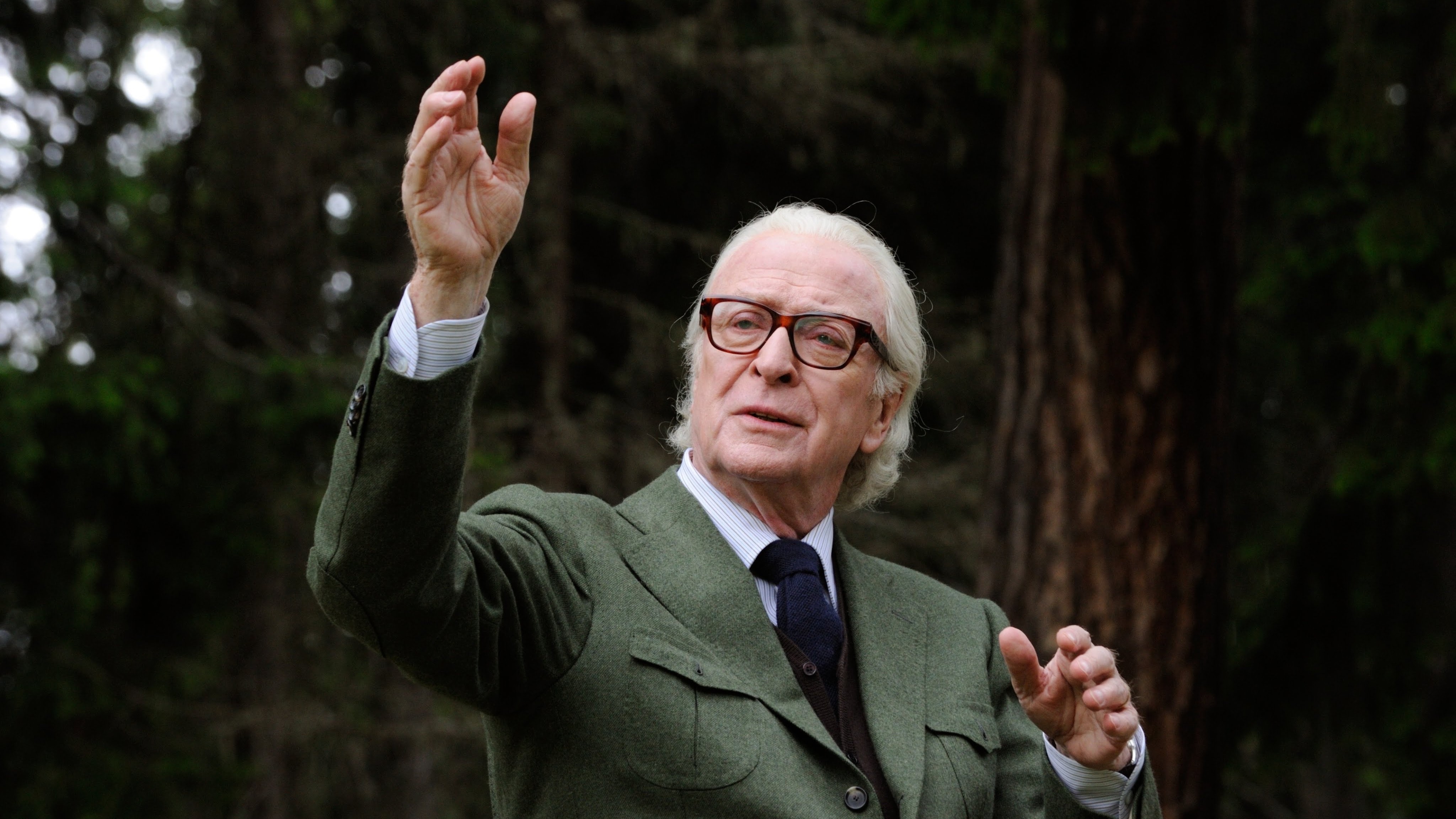 Starring Michael Caine as Fred and Harvey Keitel as Mick, YOUTH explores the lifelong bond between two friends vacationing in a luxury Swiss Alps lodge as they ponder retirement. While Fred has no plans to resume his musical career despite the urging of his loving daughter Lena, Mick is intent on finishing a screenplay in what may be his last important film for his muse Brenda. YOUTH asks if our most important and transformative experiences can come at any time – even late — in life. The film is written and directed by Paolo Sorrentino and also stars Rachel Weisz, Paul Dano, and Jane Fonda. The film is produced by Carlotta Calori, Francesca Cima and Nicola Giuliano. The filmmaking team includes director of photography Luca Bigazzi, editor Cristiano Travaglioli, production designer Ludovica Ferrario, set decorator Giulia Busnengo, composer David Lang, and costume designer Carlo Poggioli.