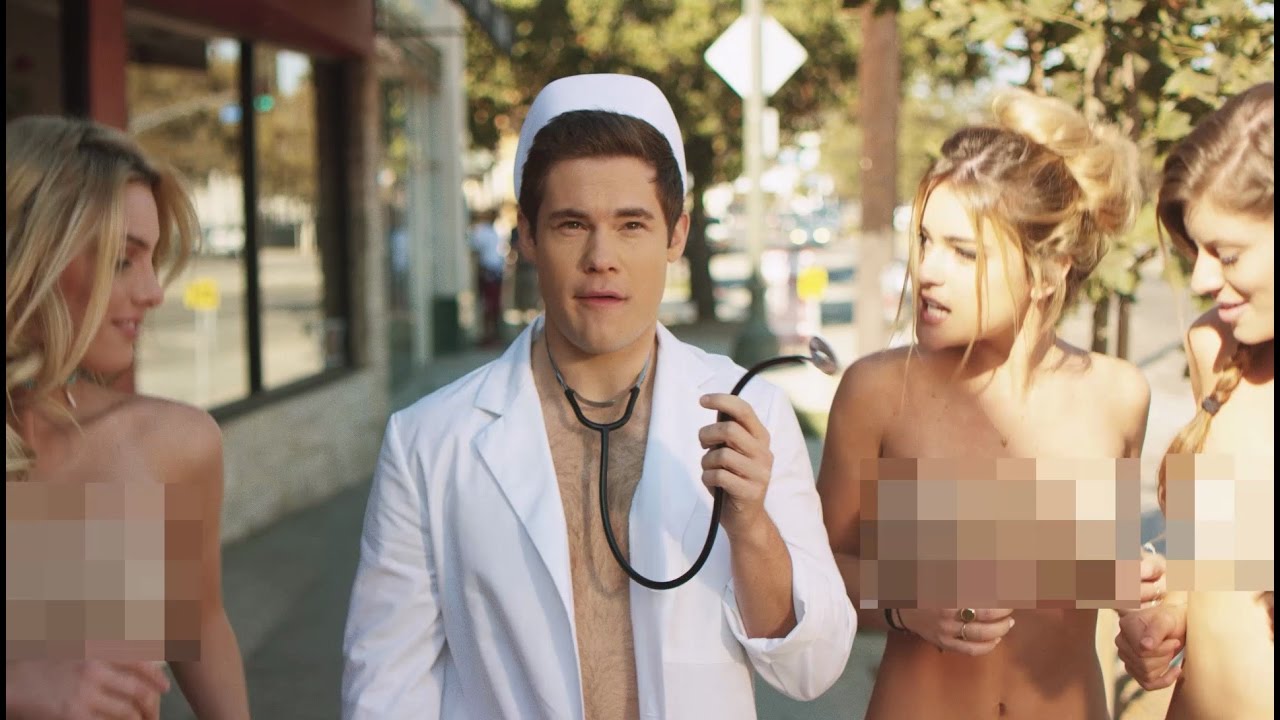 She’s Out Of Her Mind released on October 11, 2016 is the second single from California, the seventh studio album by American rock band Blink-182, released on July 1, 2016 through BMG. The video stars Lele Pons, Hannah Stocking, and Vale Genta recreating the band’s streaking around the streets of Los Angeles.