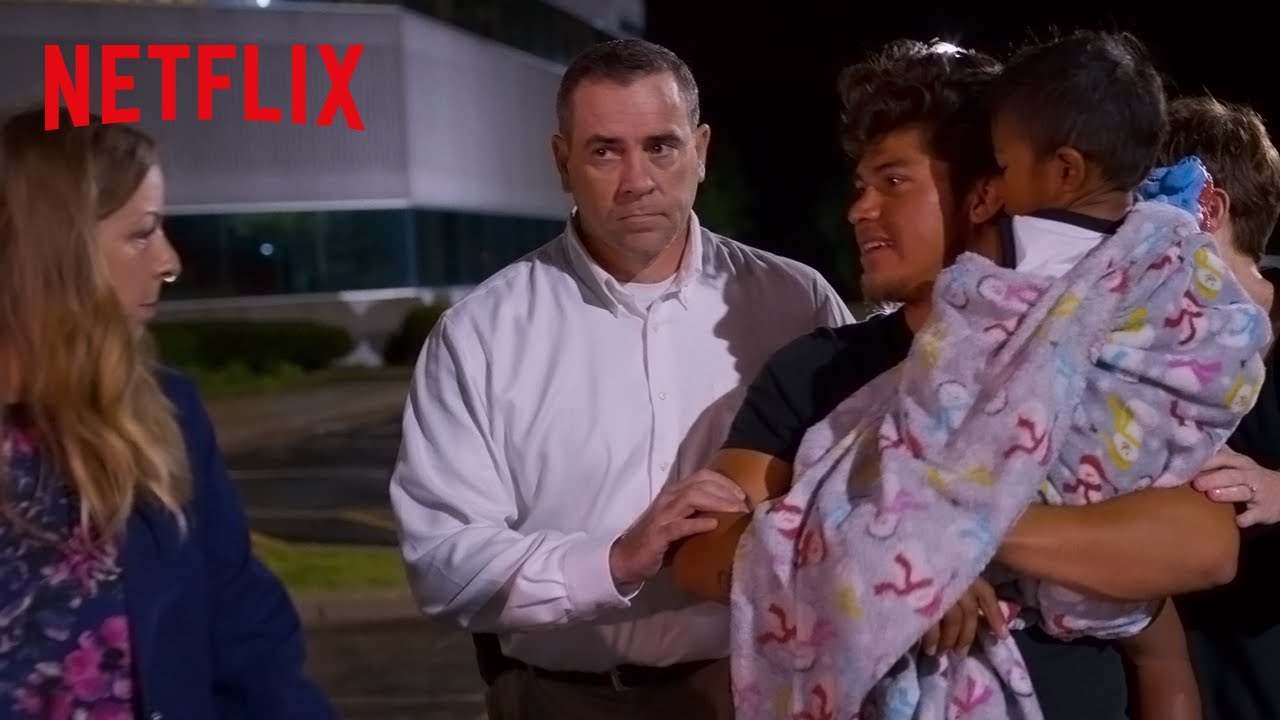 Do choices dictate our fate? Or does fate decide for us?
From executive producer Selena Gomez, Living Undocumented follows eight undocumented immigrant families who have volunteered to tell their stories as they face potential deportation. Ranging from harrowing to hopeful, their journeys illuminate and humanize the complex US immigration system and depict the struggles that many must endure in their quest to pursue the American dream.