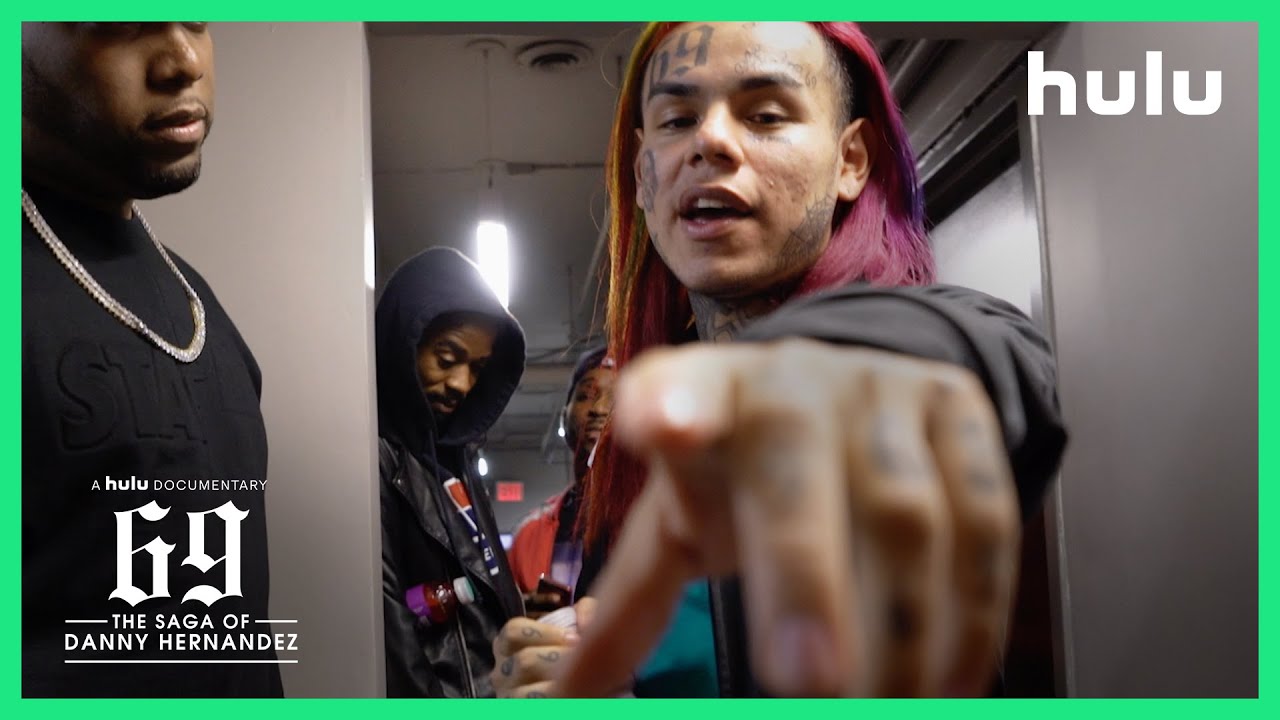 Destroy everyone to become someone…69: The Saga of Danny Hernandez is now streaming. #69SagaOnHulu

Part investigative documentary, part real-life gangster movie, 69: The Saga of Danny Hernandez unpacks the life of polarizing rap sensation and internet troll Tekashi69. One of the most controversial figures in contemporary pop culture, 69 repeatedly broke the internet with his sensationalist music videos and social media beefs before infamously testifying against Brooklyn gang the Nine Trey Gangsta Bloods in a landmark trial. Director Vikram Gandhi (KUMARÉ, BARRY) gets up close and personal with the neighborhood locals who knew 69 when he was still just Danny Hernandez—before the hard-core persona and the face tattoos—to chronicle his meteoric rise and fall from fame and probe the harsh extremes of addiction to fame in the digital era.