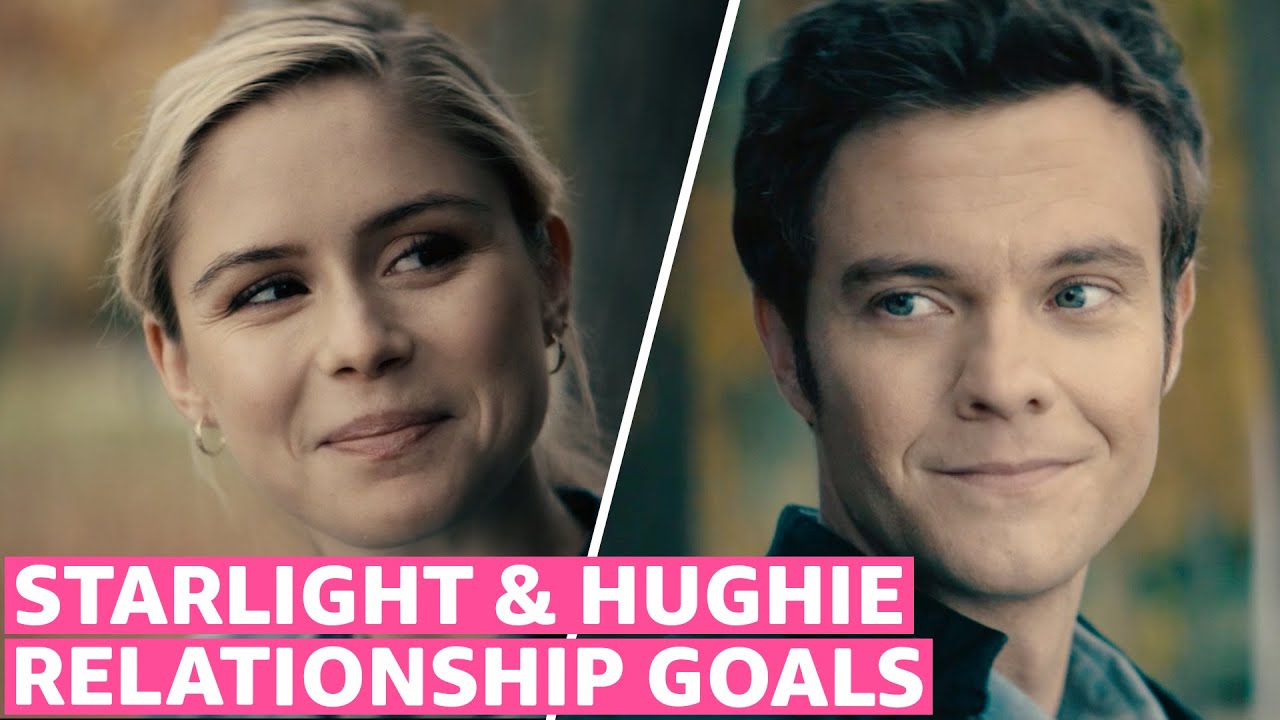 She was a Supe, he was Boy what more can I say? Binge seasons of The Boys on Amazon Prime Video for more sweet moments with these two.