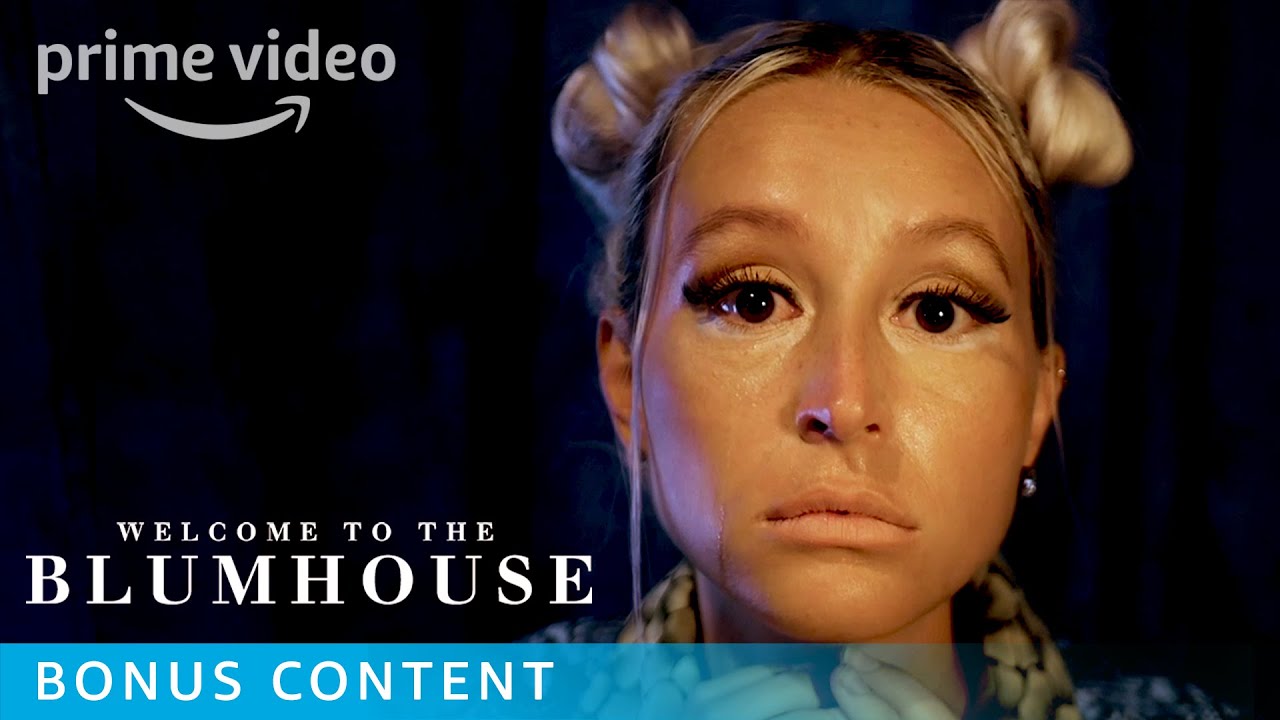 Unsettle in for the worldwide debut of the new “Welcome to the Blumhouse” music video for “What’s Up” by FJØRA, produced by Linda Perry.

FJØRA is a musical artist who reaches far beyond the “pop” genre for inspiration, surrounded by the sounds of jazz, world music, classical compositions, and Hollywood film scores. Linda Perry, a Grammy, Golden Globe, Critic’s Choice award nominated producer and Songwriter Hall of Fame inductee, is one of the most accomplished people working in music today. Beginning her musical journey as the lead singer of 4 Non Blondes, she has profoundly impacted pop culture through her work as a producer and songwriter.

Check out FJØRA and Linda Perry on social media!