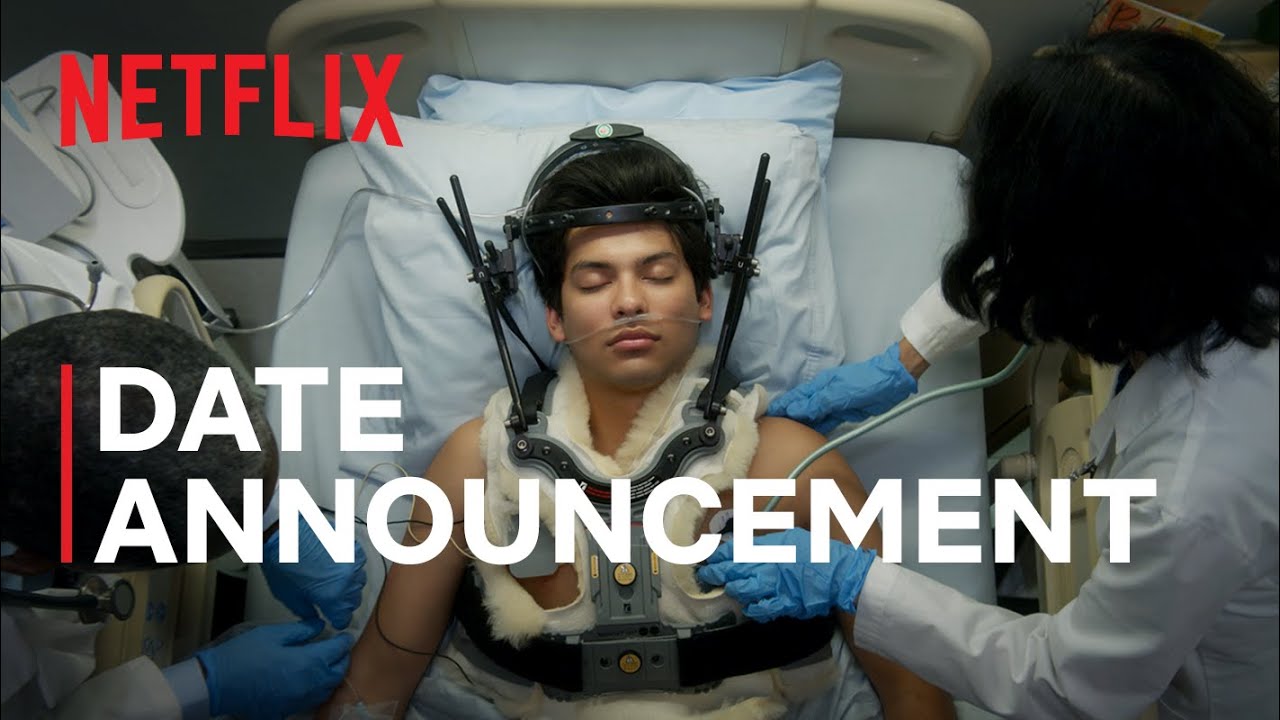 As Kreese says, “The story is just beginning.” Season 3 of Cobra Kai premieres January 8, 2021, only on Netflix. And gear up because Season 4 is officially training to join the fight. Cobra Kai Never Dies.