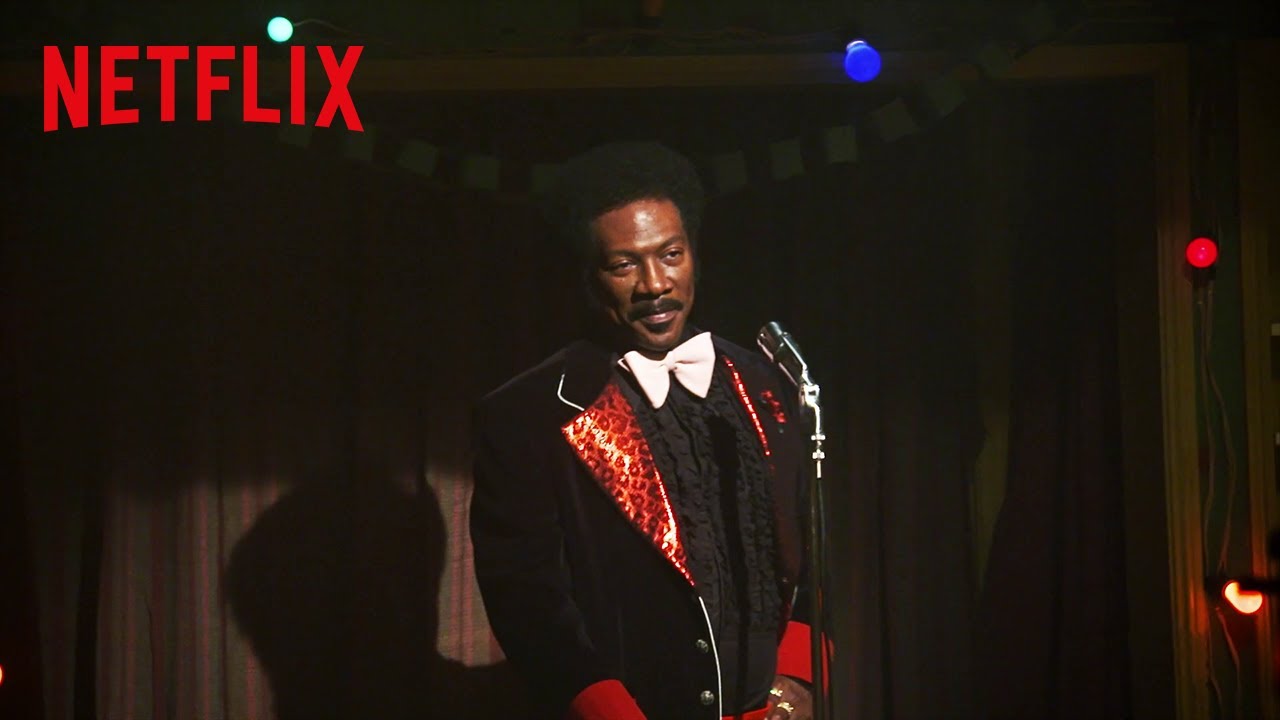 Dolemite Is My Name | An Oral History | Netflix
http://youtube.com/netflix

When Hollywood shuts him out, multi-talented Rudy Ray Moore strikes out on his own to make the 1975 blaxploitation film “Dolemite.” Eddie Murphy stars.