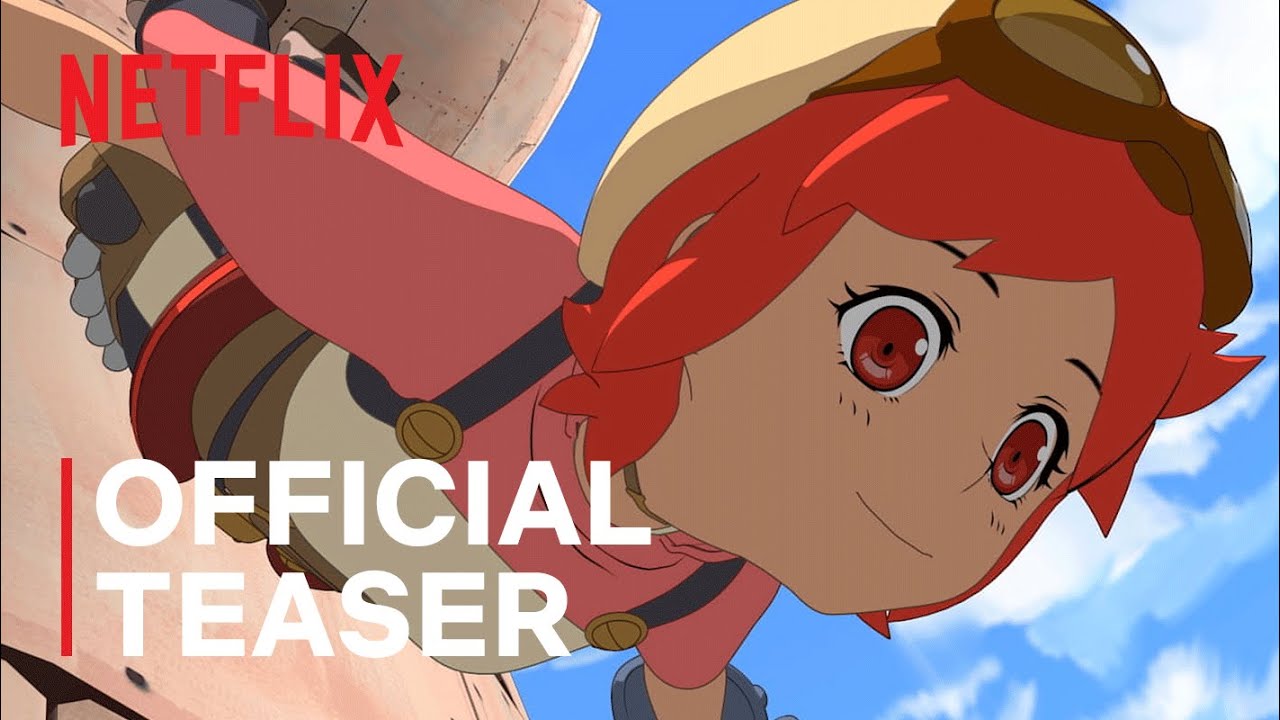 Thousands of years into the future, there are no more humans. Only robots live in the mechanical metropolis, “Eden 3”. Or so they thought…
One day, two farming robots find a young human girl in the city. The decision they make will change everything…
Eden, the first Netflix Japanese Original Anime, presented by director Yasuhiro Irie (Fullmetal Alchemist), and concept designer Toshihiro Kawamoto (Cowboy Bebop).
Coming globally in 2021, only on Netflix!