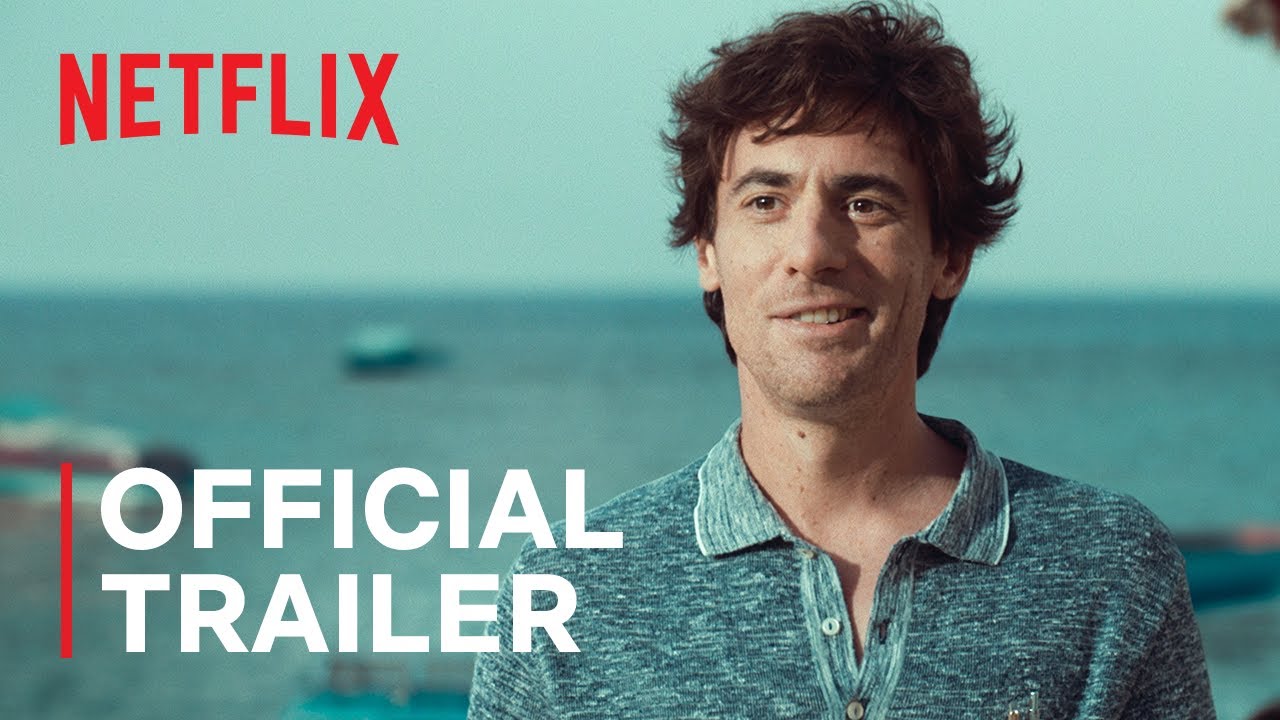 An idealistic engineer builds his own island off the Italian coast and declares it a nation, drawing the world’s attention. Values are tested when the Italian Government declares him an enemy, but to change the world risks must be taken.