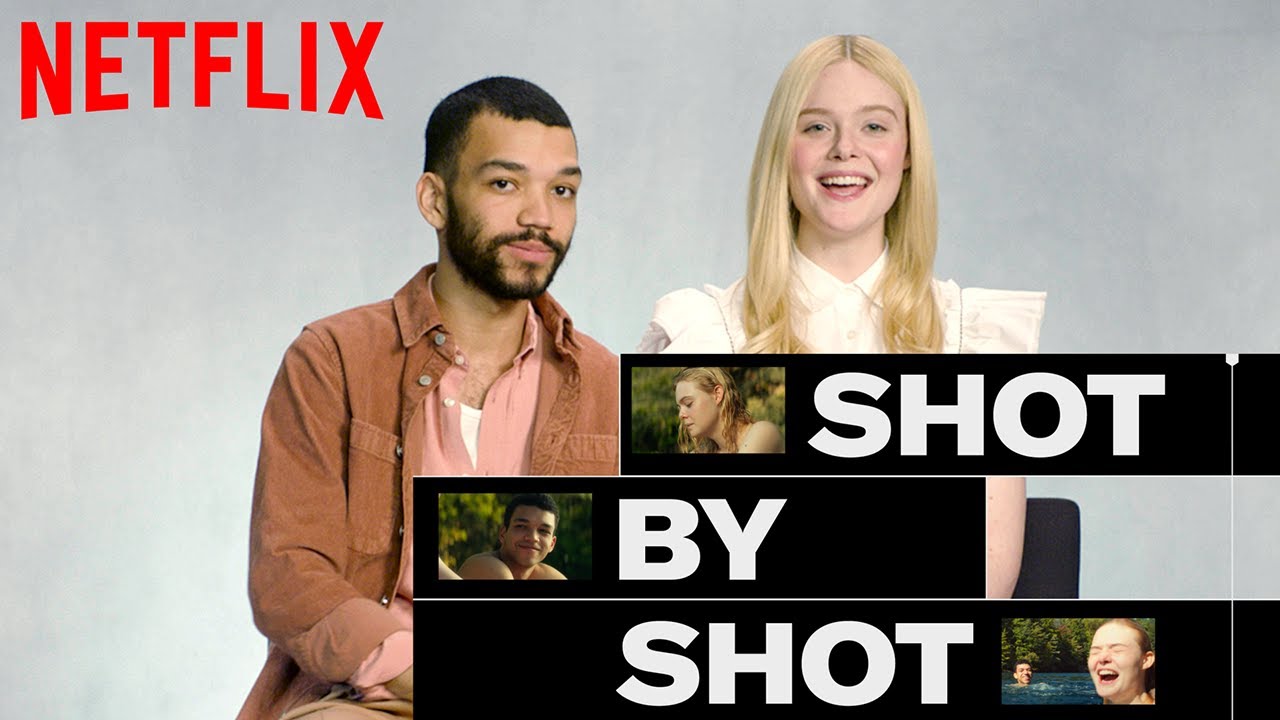 All The Bright Places stars Elle Fanning and Justice Smith break down an emotional scene from Brett Haley’s adaptation.

Elle Fanning and Justice Smith Break Down a Scene From All The Bright Places | Netflix
https://youtube.com/netflix