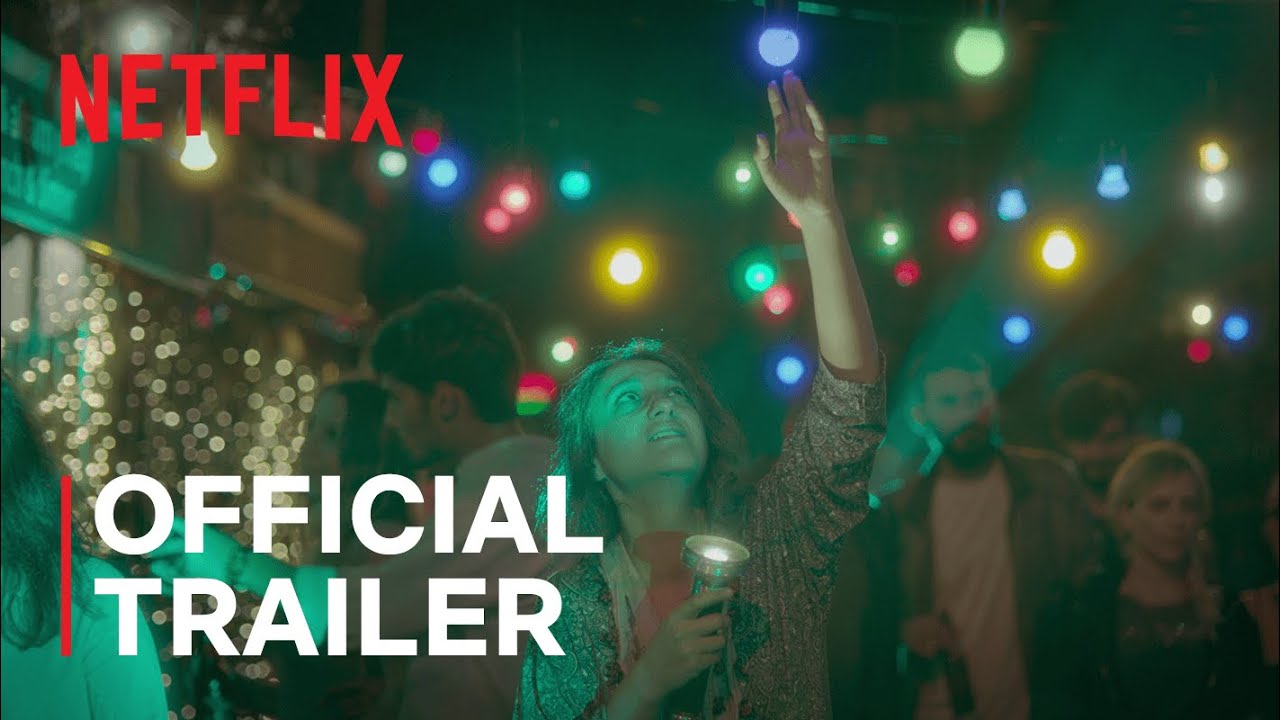 Everybody will see the fireflies after April, 9th. Have you ever seen fireflies? Only on Netflix

Have You Ever Seen Fireflies? | Official Trailer | Netflix
https://youtube.com/Netflix