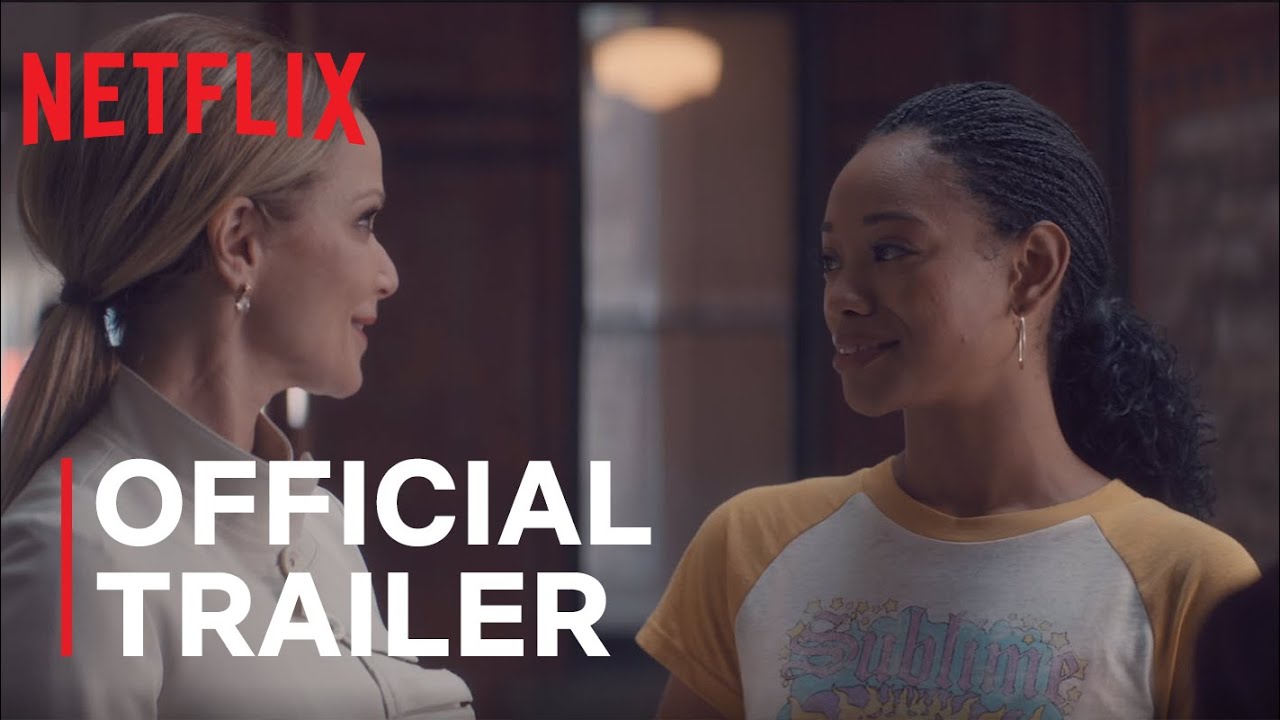 The project is in the vein of BLACK SWAN meets PRETTY LITTLE LIARS. When tragedy strikes at Chicago’s most prestigious ballet school, where every dancer is both friend and foe who compete fiercely for coveted roles, it threatens to unravel close friendships and to expose a constellation of secrets that could bring down a world-renowned institution.

When an attack brings down the star student at an elite ballet school, her replacement enters a world of lies, betrayal — and cutthroat competition.