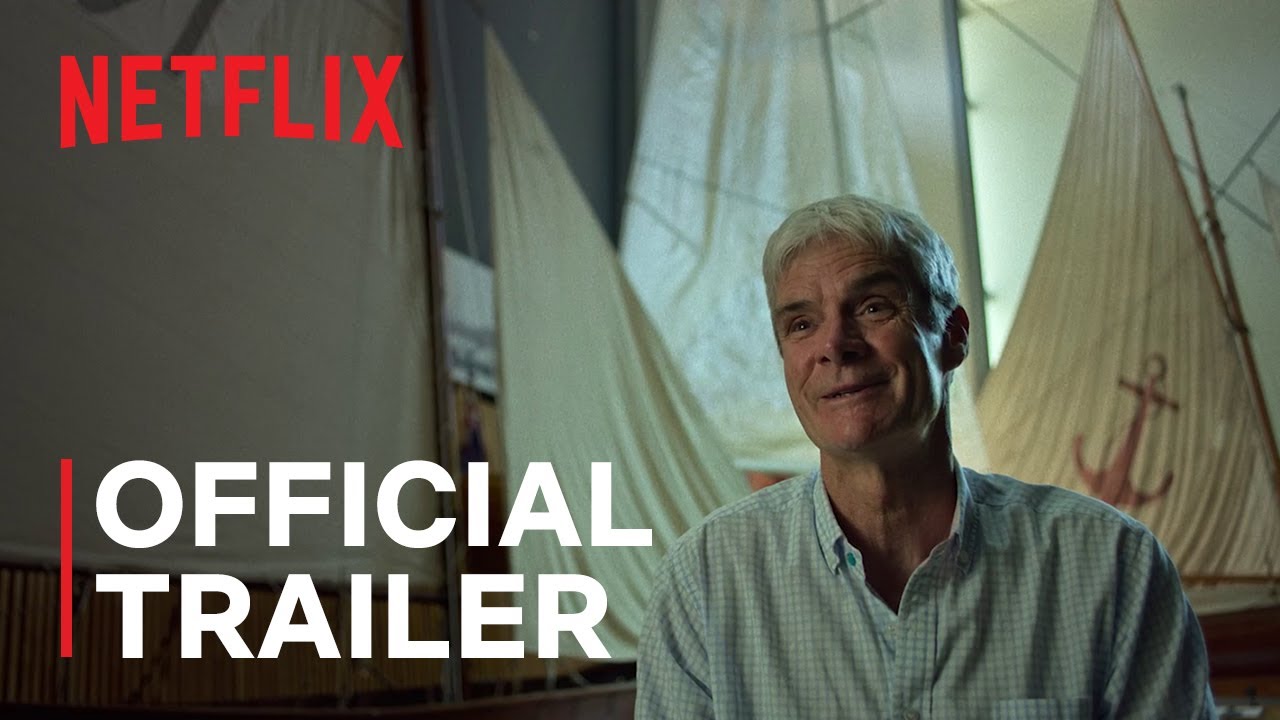 A chronicle of the thrilling 1983 America’s Cup, “Race of the Century” is a classic underdog story. It tells the tale of the scrappy group of Australians who band together to dethrone the New York Yacht Club, and break the longest-running win streak in history— 132 years!— in the most prestigious sailing competition in the world. Key members of the 1983 U.S. and Australian crews sit down for interviews sharing their experience of this ultimate race to victory.

About UNTOLD:
This critically-acclaimed series brings fresh eyes to epic tales from the wide world of sports. From football to basketball and streetball to sailing, these stories aren’t the ones you’ve heard before, even if you think you have. Premiering weekly, each film kicks off at a pivotal moment and then delves deep into what happened beyond the headlines, as told by those who lived it, to reveal the grit, resilience, heartbreak, triumph, violence, comedy and pathos beneath the sweat.

Untold: The Race of the Century | Official Trailer | Netflix
https://youtube.com/Netflix

The Australia II yacht crew looks back on the motivation, dedication and innovation that led to their historic victory at the 1983 America’s Cup.