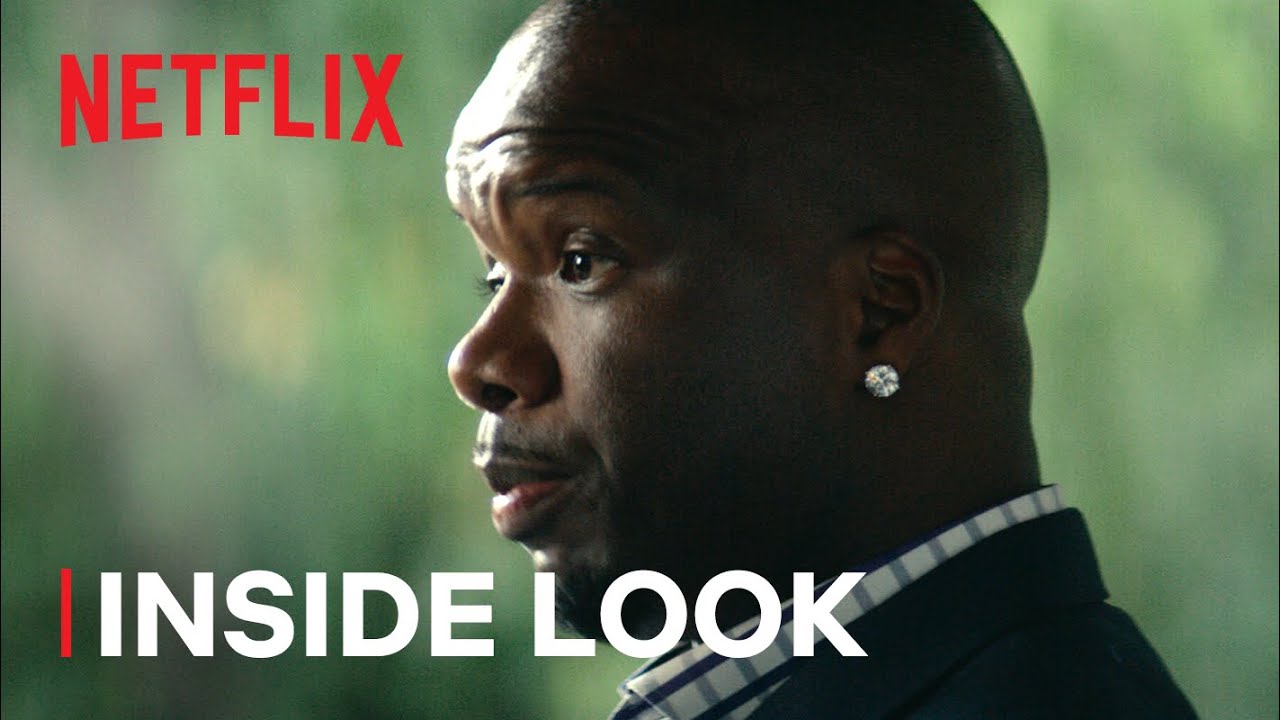 November 19, 2004, is a day that will forever live in NBA history and forever redefine fan and athlete interaction. For the first time, we show the never-before-seen footage of that night and hear the story first hand from those that lived it, giving the players an opportunity to explain their actions and defend their character against a night that left their reputations stained both on and off the court.

Key figures from an infamous 2004 incident between players and fans at an NBA game in Michigan discuss the fight, its fallout and its lasting legacy.