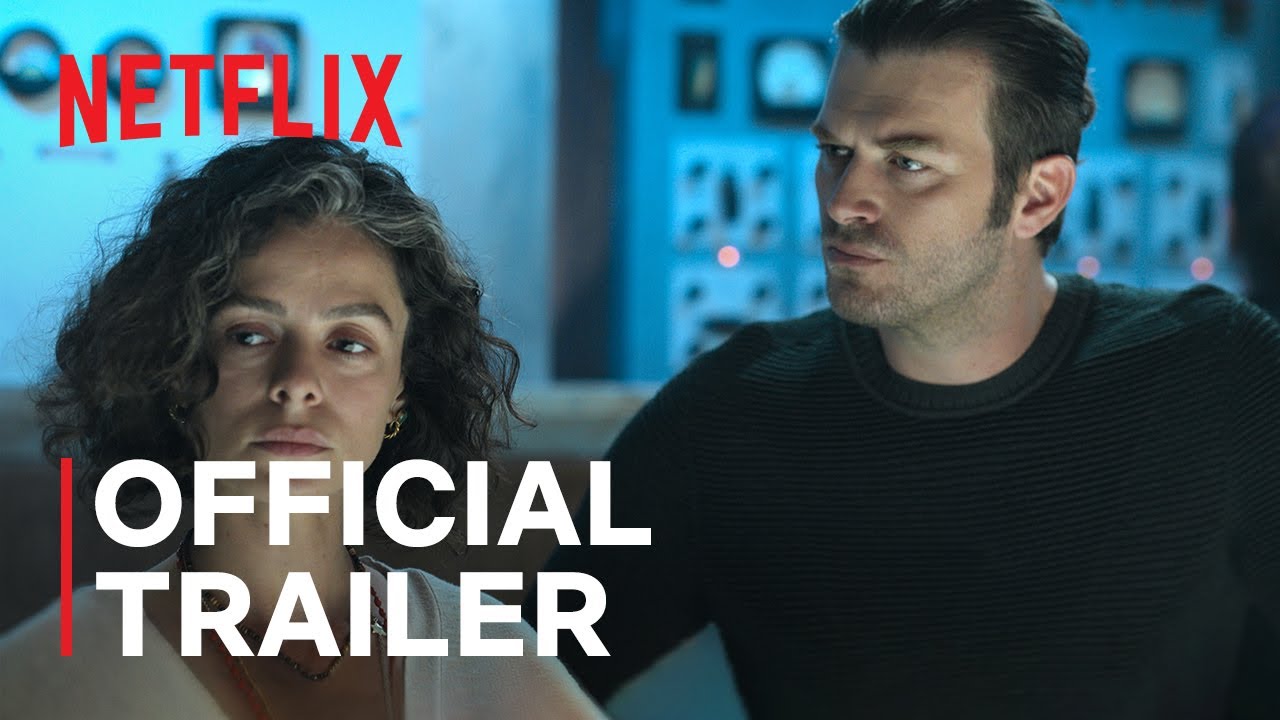 Escaped from the sun, took shelter in a submarine… Is it safe now? #YakamozS245 only on Netflix, April 20th.

After disaster strikes Earth, a marine biologist on a submarine research mission must fight to survive with the crew as a conspiracy comes to light.