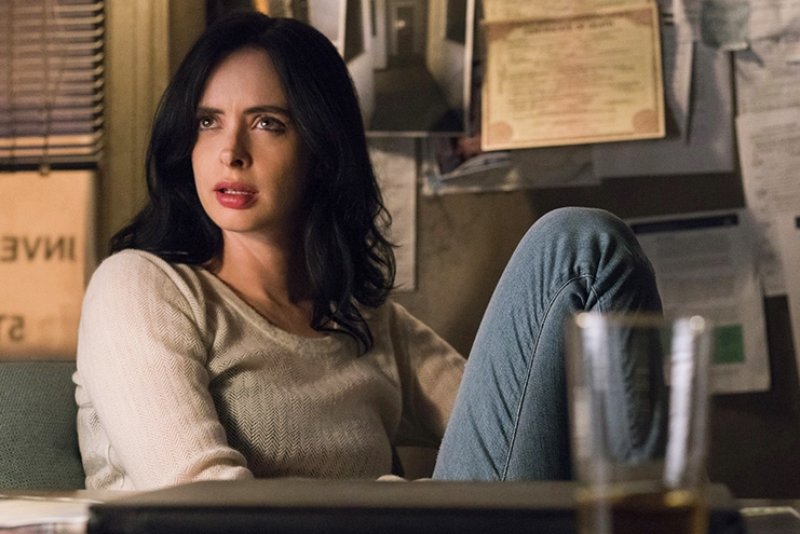 There will be no season 4 for Jessica Jones on Netfix it has been announced.

With Jessica Jones season 3 not even aired yet Netflix have already stated that they have cancelled the show. Netflix statement says:

“in reviewing our Marvel programming, we have decided that the upcoming third season will also be the final season for Marvel’s Jessica Jones. We are grateful to showrunner Melissa Rosenberg, star Krysten Ritter and the entire cast and crew, for three incredible seasons of this groundbreaking series, which was recognized by the Peabody Awards among many others…”

So the awaited Jessica Jones season 3 will air on Netflix but by cancelling the show it will also end Netflix’s partnership with Marvel TV.

It’s possible that Jessica Jones might eventually be picked up by the new Disney+ streaming service, but that won’t happen until at least 2020 as the Netfix deal says that the character cannot appear in any non-Netflix show for at least two years after cancellation.