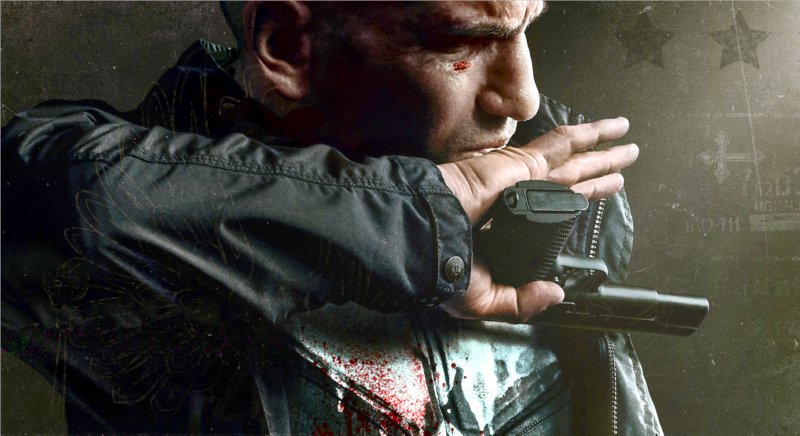 Marvel’s The Punisher has been cancelled by Netflix after two seasons.

Netfix have made the following statement:

“Marvel’s The Punisher will not return for a third season on Netflix. Showrunner Steve Lightfoot, the terrific crew, and exceptional cast including star Jon Bernthal, delivered an acclaimed and compelling series for fans, and we are proud to showcase their work on Netflix for years to come…”

“To all who have served. All who know loss. All who love and understand Frank and his pain. It has been an honor to walk in his boots. I’m endlessly grateful to the comic fans and the men and women of the Armed Services and law enforcement community who Frank means so much to. Thank you to the USMC and all the wonderful soldiers who trained me. Go Hard. Be safe.”

Still there is always a chance that The Punisher season 3 might be picked up on the planned Disney+ streaming service.