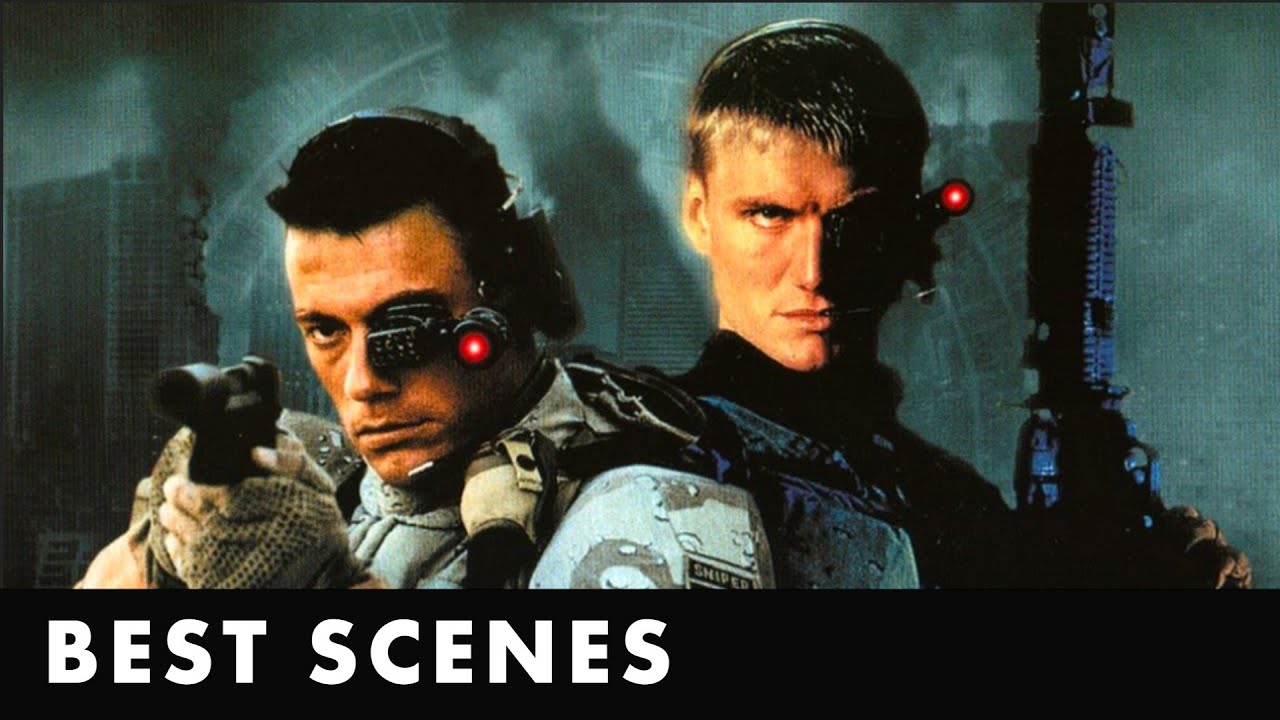 REVISIT THE BEST SCENES FROM THE 1992 ACTION CLASSIC UNIVERSAL SOLDIER.

A woman reporter discovers a Defense Department project to create androids from the bodies of Vietnam soldiers, to be then used as an elite anti-terrorism unit. Two Vietnam android-soldiers had in fact killed one another in a blood feud in 1969, and the memory of one of these feuding androids returns. He aids the reporter in escaping the certain death that awaits her due to her dangerous information, while pursued by his vengeful android enemy and brigade.