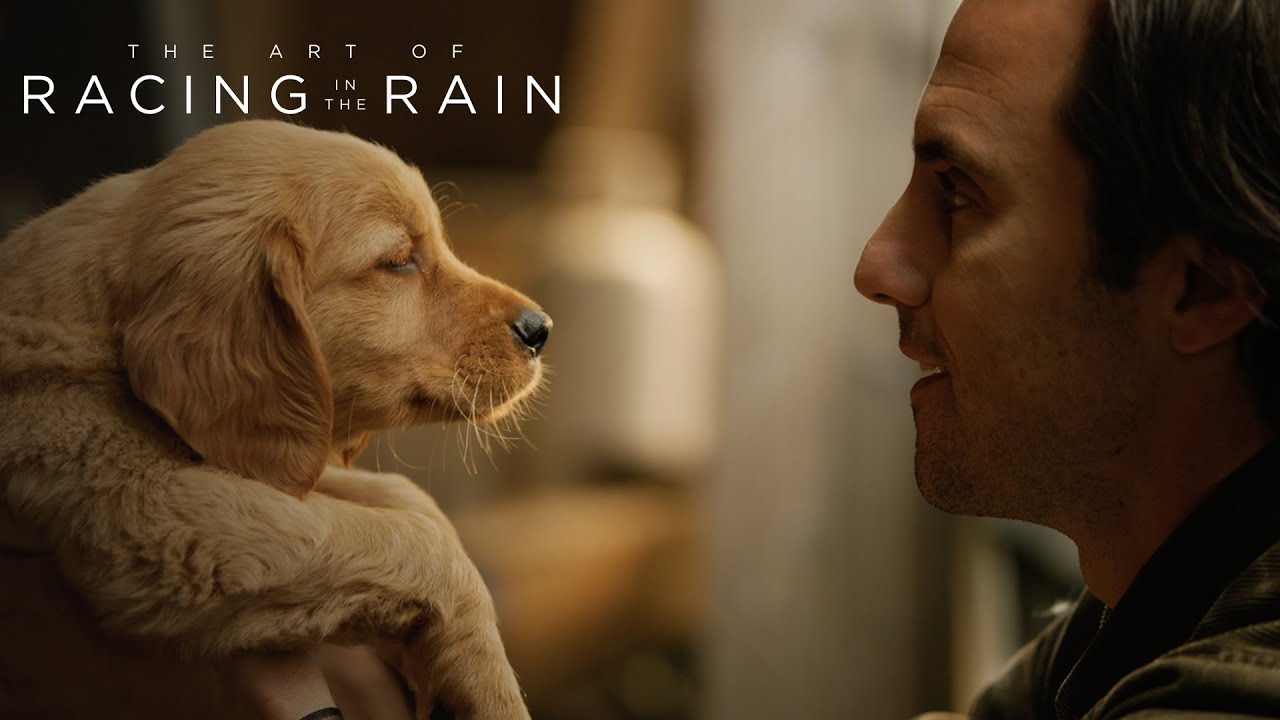 The Art of Racing in the Rain | Look For It On Digital, Blu-ray & DVD | 20th Century FOX
http://www.youtube.com/user/FoxMovies