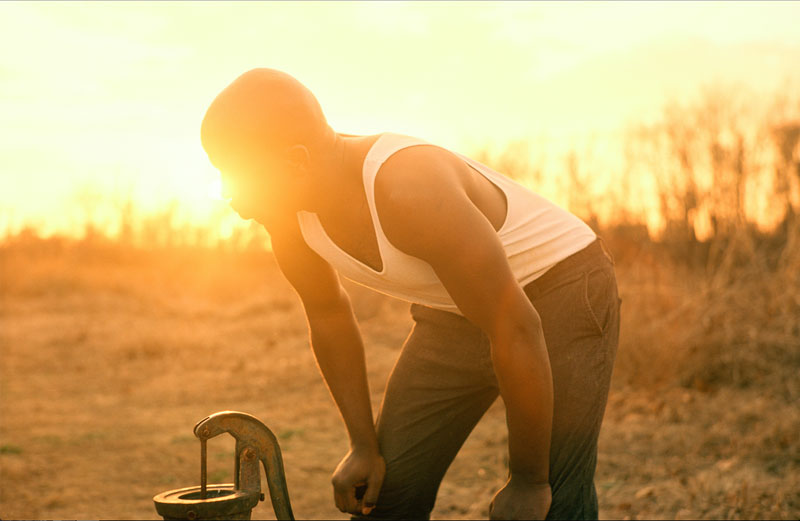 There have been multiple movies and documentaries about the way African Americans have been treated. From “12 Years a Slave” to “Detroit”, all historical events that seem to be more prevalent in present day than we would like to believe.

Change is slow and sometimes it does not seem to be moving at all. My Nephew Emmett is based on a true story and for a short film, it is the most tense short film I have ever seen to date.

Without dwelling into the actual story itself, set in Money, Mississippi on August 28th 1955, the short film centres around a preacher who has a 14 year old nephew called Emmett visiting from Chicago. Unfortunately for Emmett, while what a person does in Chicago might raise a smile, in Mississippi it could get you killed.

The production value is very impressive and everything looks and feels authentic for that time period. The frame is filled with such rich detail, it drags you into the story and makes you care for these characters in such a short amount of time.